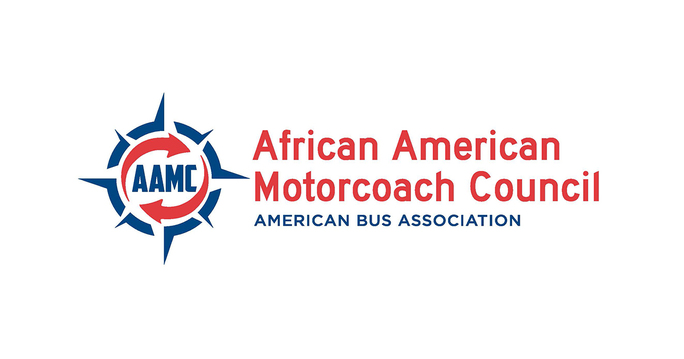 The American Bus Association—the industry leader advancing North American motorcoach travel and tourism—recently announced the creation of the African American Motorcoach Council (AAMC), which joins the other networking and business Councils that are a part of ABA.

Peter Pantuso, ABA President and CEO, says the organization created the African American Motorcoach Council after identifying a need among Black-owned motorcoach operator members to have a concentrated, unified voice and lobby on behalf of their businesses.

“While the entire motorcoach industry has been devastated by the COVID pandemic, some sectors and businesses have been hit harder than others,” Pantuso explained. “We wanted to give these companies another opportunity to come together within the ABA member community like we have with the Women in Buses and Hispanic Motorcoach Councils and present a united front to help secure additional funding for other motorcoach operators and for the industry.”

The main priority of the AAMC, which is being led by Clarence Cox of Georgia Coach Lines in Fayetteville, Georgia, will be to help ABA in lobbying for more federal government funding for the motorcoach industry, especially on behalf of small, family-owned, minority businesses.

Members of the AAMC are already up and running contacting members of the Congressional Black Caucus in support of the industry’s grassroots initiatives and educating them about the motorcoach industry. The first official meeting of the AAMC will be held virtually at a future date and in person at ABA’s Marketplace in Grapevine, Texas, January 8-11, 2022.

ABA is encouraging anyone who is interested in participating in the AAMC to reach out to ABA’s Membership Team at [email protected] or call 202.218.7234.