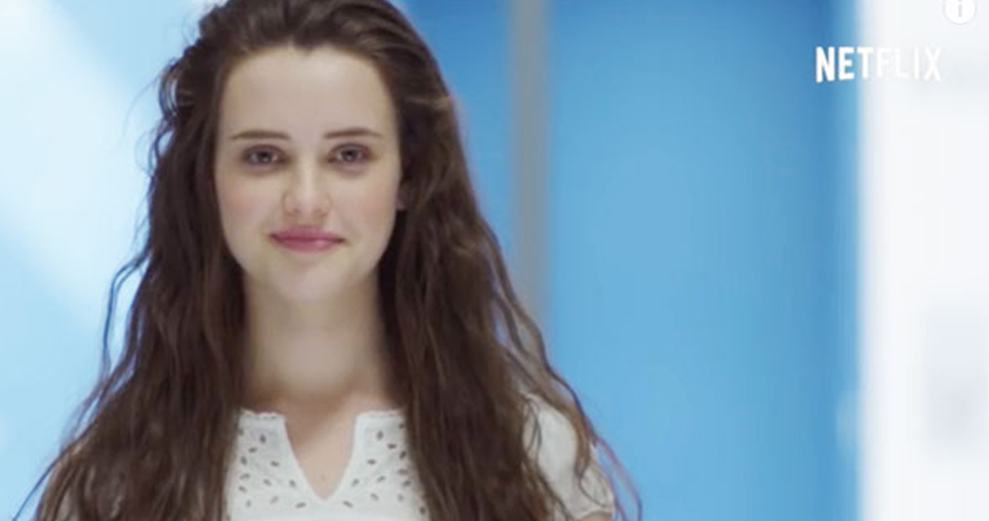 Preventing Teen Suicide in Response to ‘13 Reasons Why’

The latest Netflix hit, 13 Reasons Why is based on a novel of the same name by Jay Asher. It chronicles fictional teenager Hannah Baker’s death by suicide. Before her death, Hannah records a series of 13 tapes, blaming people—and providing reasons—for her death.

While the overarching “be nice to people, because you never know what’s going on” narrative is meant to be noble, several experts object to the series’ depiction of suicide, because it fails to show it on-screen safely.

AFSP notes that the risks of additional suicides increase when a story explicitly describes the method, uses graphic headlines or images, and sensationalizes or glamorizes a death.

All of which 13 Reasons Why employs in the series.

And there have been copycat attempts.

Not to say we shouldn’t talk about it. In fact, we should. AFSP states that we can prevent suicide by being aware and taking action—and that means talking about it.

In a forum hosted by Adolescent and Family Behavioral Health Services in Grand Rapids, Michigan, staff provided the following tips for suicide prevention, in light of the series.

Talk about 13 Reasons Why.

Even if your students’ parents banned them from watching the series, teens will likely still find a way to watch it. With so much access to digital technology, if teens want to watch 13 Reasons Why and can’t watch it under their own roof, they’ll likely watch it at a friend’s house.

It’s important to talk to your students about the series, or read the book together. Ask how they feel about the content, and pay attention to how your students are reacting to the topic. Keep an eye on their emotional states.

AFSP notes there’s no single cause for suicide, which most often occurs “when stressors exceed current coping abilities of someone suffering from a mental health condition.” Conditions such as depression, anxiety and substance abuse problems increase the risk for suicide—especially when unaddressed. 13 Reasons Why depicts additional triggers, including sexual assault and bullying. Most people who die by suicide exhibit one or more warning signs, either through what they say or what they do. Find a list of warning signs from AFSP, here.

If your students are exhibiting warning signs, talk to them about it, or notify their parents and the school counselor.

“Be direct,” Dr. Agnew said. “Don’t be afraid to ask if they’ve thought about suicide, or if someone is hurting them.”

Talk with your students, without judgment.

Get teens to tell their stories while they’re alive—not after they’ve made a permanent decision to what could be a temporary problem.

“Listen to your children’s comments without judgment,” Agnew said. “Doing so requires that you fully concentrate, understand respond, and then remember what is being said. Put your own agenda aside.”

Feelings aren’t always facts, but never downplay your student’s stress level or emotions. Instead, try to understand and let them know you care. “Avoid giving advice to fix it,” said Agnew. “Pain isn’t going to kill them. It’s what they do with the pain.”

If your students are having thoughts of suicide, reassure them you’ll help—then act. It’s not expected that educators know how to handle this alone, so work with the school and family to find local resources available for help. Suicide Awareness Voices of Education offers a number of resources and tools, and is a good place to start.