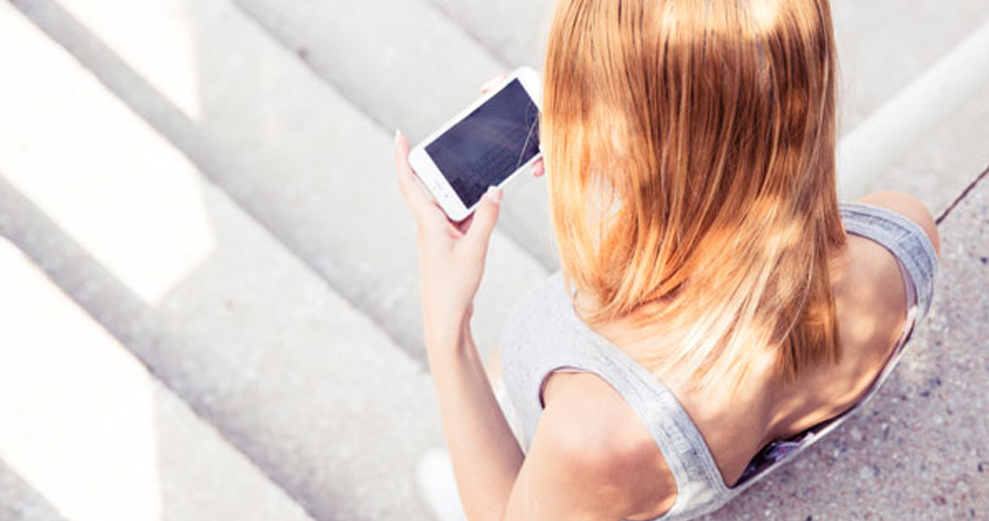 It’s a good idea to stay up-to-date with the sites where students might be communicating. Facebook is so “yesterday,” according to most youth. It’s where parents and grandparents hang out. Many young peoples’ profiles on social media sites are not set to “private”: They want people they don’t know to be able to “follow” or “like” their posts—and since their parents and teachers probably aren’t hip to these sites yet, they don’t need to hide posts from the adults in their life.

Burn Note and Snapchat erase messages (and photos or video) after a set period of time, prompting the question: “What are you sending that you want to have destroyed after a few minutes?”

Kik Messenger is a free app that lets kids text without creating a record that shows up on their parents’ phone bill. According to a study conducted by the Pew Research Center in 2015, U.S. teens sent an average of 30 texts daily. By using Kik Messenger or other messaging apps, parents cannot see with whom their teens are communicating.

ooVoo is a free video, voice and messaging app that allows group chats of up to 12 people.

Tinder is a dating app that also connects people via proximity. If a student has a profile, the app will connect him or her with other users nearby if they’ve “swiped right” on each other’s profile.

Yik Yak is a social-networking app that connects users within a 1.5 mile radius. While students might think it’s a cool way to connect with locals, it could also make them vulnerable to predators.

Written by Jennifer Reynolds. “The Urban Classroom Dictionary: What Students Are Talking About” originally appeared in the September 2016 issue of Teach & Travel. Click here to read the article in its entirety, in the digital version of the magazine.