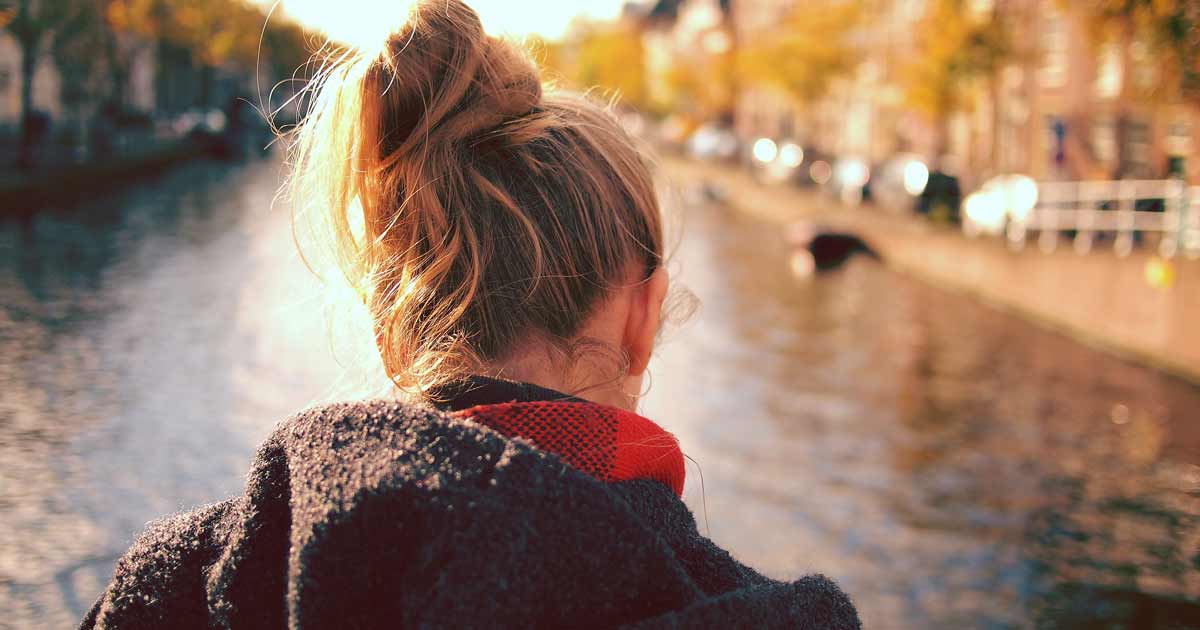 A Change of Plans

We arrived at Raleigh-Durham Airport full of excitement: Our college group was headed to Costa Rica for eight days! The plan was to fly into San Jose and begin our sightseeing. Due to a mechanical issue, our flight was delayed. By the time we arrived in Atlanta, we missed our connecting flight. Delta added our names to the waiting list for the next flight, which departed in three hours. I contacted our travel agency to update them and see what they could do.

We didn’t get on the next flight and added our names to the wait list for another. Due to the large number of travelers, the airlines couldn’t accommodate us. We waited 10 hours before we gave up and spent the night at a hotel. Early the next morning we caught a flight to Liberia, Costa Rica—our only option that day. We lost a day of sightseeing and the travel agency had to rearrange our pickup point and activities schedule.

We had a change of plans. And we had a great time in Costa Rica.

A few summers ago, I led a group of high school students to Australia. We arrived at Dallas/Fort Worth Airport and boarded our airplane to Los Angeles, where we’d meet the rest of our travel group. As we taxied down the runway, a huge storm rolled in and our plane had to return to the terminal. Where we sat for two hours. I updated the travel agency. After numerous delays, we made it to LAX—long after our original Australia flight departed. We had 20 minutes to race through the airport to catch the last flight out within 24 hours, but we made it.

We had a change of plans. And we arrived in Cairns, caught up with the group, started our tour and enjoyed Australia.

What happens when luggage doesn’t reach your destination? Our missed connection resulted in no luggage when we arrived in Australia. The airline gave us each a kit with toiletries and pajamas, plus a $60 Visa gift card for necessities. And we were in one location for three days, buying time for the luggage to meet us. As we were leaving for another destination, our luggage arrived.

We had a change of plans. I’ll never forget wearing the same clothes for three straight days because I failed to pack extra clothes in my carry-on.

In Cape Town, South Africa, our delegation manager left his passport in the hotel safe and realized it when checking in at the airport. Kenny handed me our plane tickets, told me who’d pick us at the airport and gave me a quick overview of our activities once we arrived in Johannesburg. He took a taxi to the hotel, retrieved his passport, rebooked his flight, caught up with us that night at the hotel and inquired about our awesome day in Johannesburg.

We had a change of plans. And our tour continued as usual.

Our high school group went to the top of the Eiffel Tower for amazing Paris views, then took the elevator back down. We gathered the students, had them count off and began our 30-minute walk to a restaurant. Following protocol, we had teachers at the front, middle and end of the group, making sure we didn’t lose anyone. Just before we arrived at the restaurant, we received a telephone call from one of the students. Who was at the Eiffel Tower. We told her to stay put while I walked back to find her. We learned that after we counted off, she popped into a gift shop to buy a quick souvenir. When she came out, we were was gone.

We had a change of plans. And once I found her, we took a taxi to the restaurant and joined our group for dinner.

I was left behind in Rome, on my first trip as a tour leader. We’d just finished dinner and I led my group to the bus. As they boarded, I noticed an ATM. I hadn’t had time to get any Euros, so I quickly withdrew some cash. I knew two groups were still in the restaurant, so I wasn’t worried. Imagine my surprise when I turned around, Euros in hand, and the bus was gone. The group was about 20 minutes away when they noticed I wasn’t there. The destination manager was in a panic, not knowing where I was located.

We had a change of plans. The bus had to come back and find me.

Travel plans are typically well-laid out and efficiently executed. But sometimes, things go wrong. And you go to plan B when you didn’t even know you needed—let alone had—a plan B.

When this happens, stay calm, clear and confident. Do not overreact. After the initial shock, when the surge of stress subsides, face your challenge head on. Use your energy positively and productively to solve the problem.

Now, make decisions that determine your direction. Accept it. Don’t dwell on the missed flight, lost luggage, or student or tour leader who didn’t follow directions; that won’t help you find an effective solution. Neutralize the negative. Accentuate the positive. Trust your instinct. Tune into your inner wisdom. Get others to help. Be resilient. Stay strong. Find humor in the situation!

When we missed our Costa Rica flight, I jokingly informed the students we were going to Iceland instead. They loved the idea, until they realized no one had packed winter clothing. Then I told them we were going to Liberia—and they thought I was talking about the country in West Africa. When my backpack didn’t arrive in Australia, I created a blog about my missing backpack and the adventures it was taking without me. People loved it! When I was left behind, then found in Rome, my students called our group “Team Where’s Julie” for the rest of the trip. Every time they counted off, they yelled, “Julie, are you on the bus?”

It’s all about your outlook. Someone once said, “Happiness is a result of your approach to life, not what happens to you.” When your group suddenly has a change of plans, don’t panic. Instead, embrace the possibilities, go to plan B and enjoy the memories created.