Member Login
Leaderboard
SYTA»News»Airport Hacking: Where You’re Most and Least Likely to Encounter a Problem
Share This 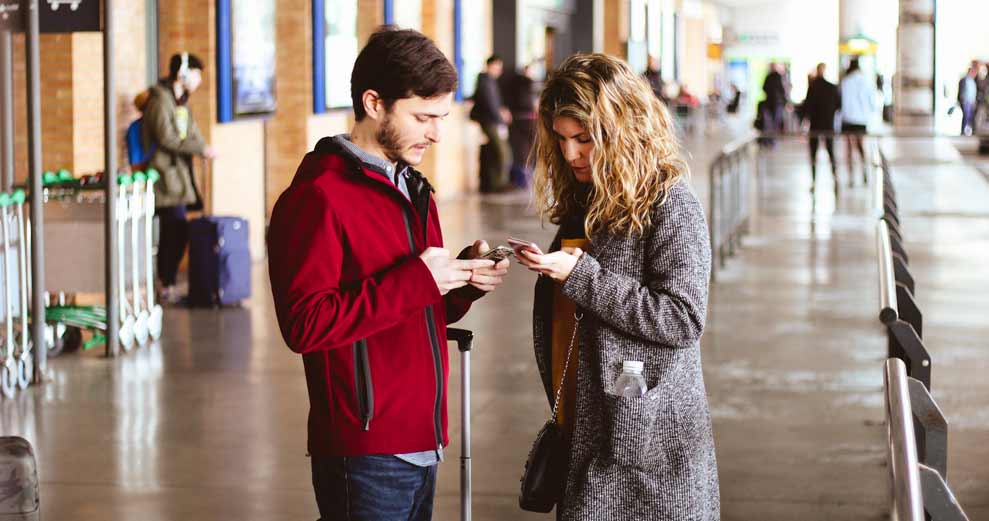 Airport Hacking: Where You’re Most and Least Likely to Encounter a Problem

A lot of travelers take for granted the safety of the WiFi they’re using while inside an airport. While it’s easy to connect and WiFi does indeed help maximize the traveler experience, it may not be worth it. Cyber security company, Coronet, has collected a wide-range of data and shared the airports you’re most likely and least likely to be hacked at—here are the top 10 for each.

Collected from more than 250,000 consumer and corporate endpoints that traveled through America’s 45 busiest airports over the course of five months, Coronet’s study utilized device vulnerabilities and Wi- Fi network risks to determine a threat index for the airports studied.

Before you connect next, consider your location and whether or not you have proper protection on your devices.

The Top 10 Most Vulnerable Airports:

You can view the Coronet’s full report and ways to protect yourself here.