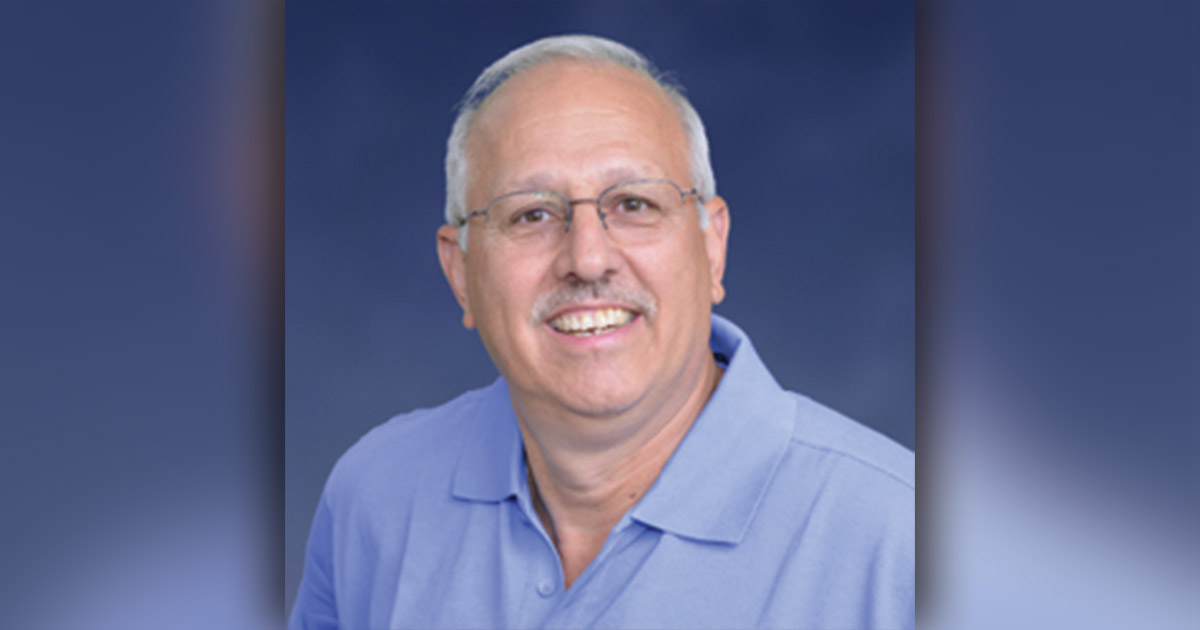 Having worked for Super Holiday Tours since September 1981, travel consultant Bob Markle is a student and performance travel expert.

In the mid-70s, Bob was a member of the Old Guard Fife and Drum Corp—a unit that dates back to 1784, with the Fife and Drum Corps performing in uniforms patterned after those worn by the musicians of General George Washington’s Continental Army. In fact, he served as the Drum Major for a period of time.

Upon completion of his time in the service, Bob was hired as a Band Director in Concord, North Carolina, at Central Cabarrus High School. There, he served as the band director up until 1981, when he accepted his position at Super Holiday Tours. For 38 years, Bob was not only instrumental in the growth of Super Holiday Tours, but saw all of the technological advancement and cultural changes brought to our industry over the years. He was also quite involved, and recognized as a face at various state music educator shows.

With regards to the Student & Youth Travel Association, Bob served on the board of directors from 2006-2009, and was the Summit Chair for New Orleans several years ago. Now semi-retired, Bob’s decades of work in the industry have been recognized as he is named a SYTA Honorary Member.