Member Login
SYTA»Articles»Bring Theater to Your Classroom
Share This 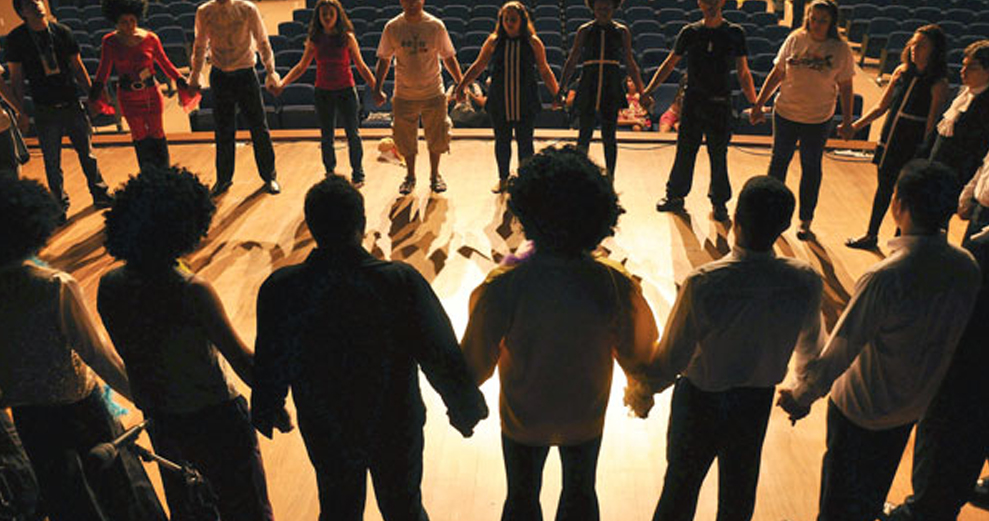 Bring Theater to Your Classroom

During the Teach & Travel edWebinar “Experiential learning through Theater: Lessons from Broadway,” on Tuesday, May 16, 2017, an important question arose: How do you introduce your students to the lessons of Broadway if you can’t make it to New York City?

While New York City offers much to experience, financial and administrative barriers can sometimes prevent students from exploring the most concentrated area of live performances in the world.

Theater, however, is vital to a student’s education.

“Theater is all about communication,” said Michael Watson, Broadway actor, playwright and founder of Broadway InMotion.

Until you and your students can make it New York City’s theater district, consider these tips for bringing drama into the classroom.

Take advantage of local theater.
Consider Broadway performances in cities closer to your district, or check for local theater productions. Matinee performances are often less expensive, and you could search for additional opportunities. You might be able to arrange an opportunity for students to meet with the director or actors for acting workshops or a behind-the-scenes look.

Get your students on their feet—and acting.
Engage your students in acting lessons, or even acting games. Not all schools have drama teachers, but you could find the basics online (for starters). Broadway Actress and Educator Angela Pierce recommends breathing exercises, or engaging students in a specific task or object. You might, for instance, captivate student imagination by asking them to really think about how it feels to hold slime in their hands.

Organize classroom productions.
Take student acting one step further. Classroom plays are a great way to incorporate the arts into another subject. Choose a subject—a book you’re reading, a scene from history, or even math—and have students write the script, assemble props and play the part. You could even find a stage in a local park and invite other classrooms or families for an audience.