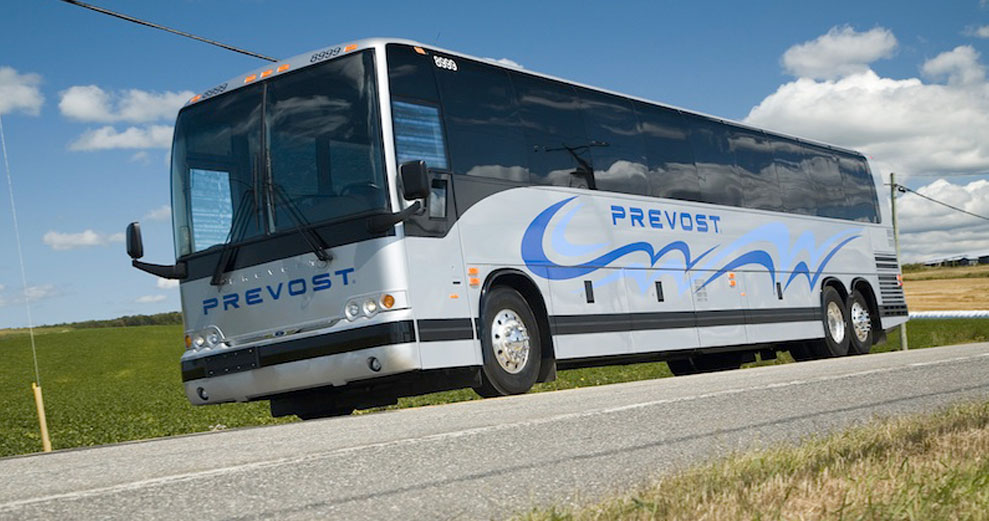 I recently attended the Bus Industry Safety Council meeting held during the American Bus Association annual conference in Charlotte, North Carolina. The agenda over the three-day session was packed with presentations designed to enhance the safety of motorcoach operations, for drivers and passengers. Electronic logging devices (ELDs) were covered in detail, compelling me to share some information.

A long time in the making, a new rule requiring the use of ELDs became enforceable on December 18, 2017.

It all started in July 2012, with the highway reauthorization law known as Moving Ahead for Progress in the 21st Century Act (MAP-21). Based on this Act, Congress required the Federal Motor Carrier Safety Administration to mandate that motorcoach operators and drivers use ELDs to track driver’s hours. On December 10, 2015, FMCSA announced its final rule, requiring use of ELDs by all drivers who had been required to complete paper records.

The rule applies to all commercial motor vehicles (CMV) meeting any of these descriptions:

There is a grace period for violations until April 1, 2018; however, at least 11 state jurisdictions have announced they will issue citations for operating without an ELD at the officer’s discretion in California, Colorado, Delaware, Idaho, Indiana, Minnesota, New Hampshire, New Mexico, Washington, West Virginia and Wyoming.

What Does This Mean?

You must clearly understand the travel time and the hours a motorcoach driver would be on duty during your trip. In March 2018, a similar Teach & Travel article was issued to teachers to educate them on the rules and encourage them to use a SYTA Member tour operator to help the teacher with planning, to ensure they have no interruptions along the way.

To summarize the hours of service (HOS) regulations for passenger-carrying drivers:

In the past, as unexpected delays or situations arose, the driver might extend his or her hours to get the tour to its final destination. With electronic logging, that won’t be possible. The final rule even includes provisions to guard against harassment of drivers. Specifically, the rule prohibits motor carriers from using information from ELDs to pressure drivers into violating regulations.

Drivers can make edits and annotations to their electronic logs; however, the edits will not overwrite the original record, which will be retained. Employers of the drivers will be able to request edits or annotations, but those must be approved by the driver.

The purpose of this change is to improve motorcoach travel safety. The FMCSA hours of service rules are designed to eliminate the type of drowsiness that can lead to crashes and that is important for the safety of you, your staff and the students.