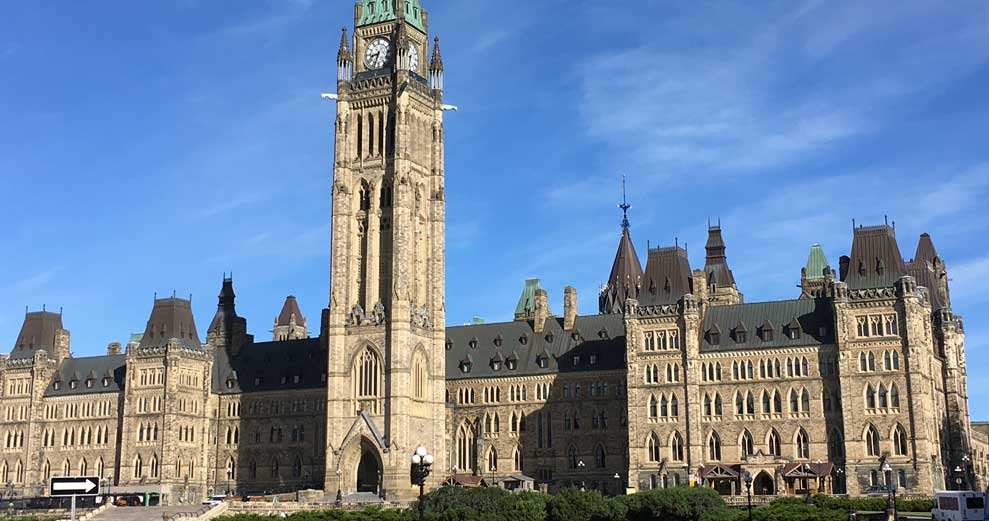 In Ottawa, 2019 will be a big year for the Centre Block building at Canada’s Parliament: Public Services and Procurement Canada (PSPC) is set to embark on the largest heritage restoration project the country has ever seen, with a goal of preserving this majestic piece of the nation’s history for generations to come. Learn more about what’s set to happen at Centre Block and how these ongoing improvements affect Parliamentary tours for students.

Built between 1916 and 1927, the Centre Block building is possibly Canada’s most important national symbol. An icon of Canadian democracy and a popular student group travel destination, Centre Block has inspired millions upon millions of people who visit Parliament Hill. Ottawa Tourism has shared some important updates for group travelers:

Visit Renovation Details to follow along with the rehabilitation progress.