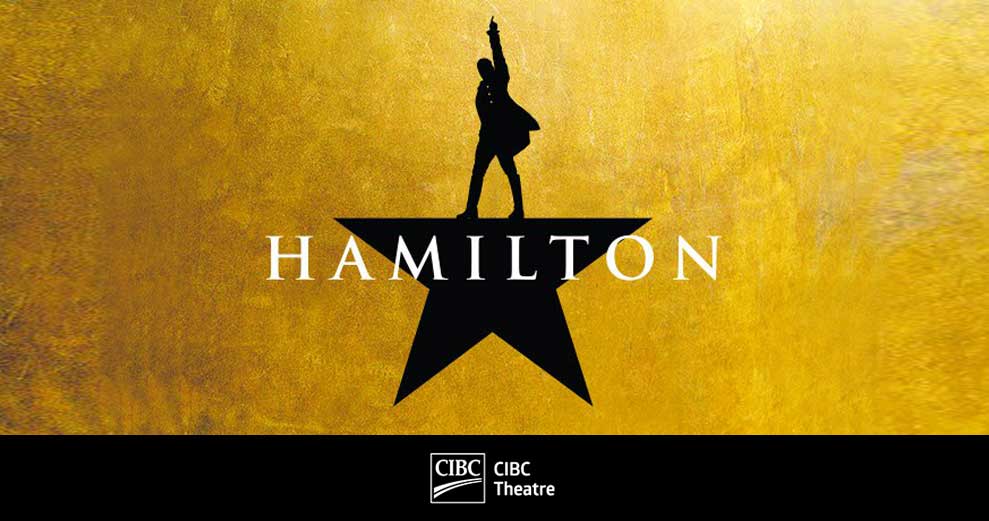 The hit musical Hamilton will conclude its more than three-year run in Chicago at Broadway In Chicago’s CIBC Theatre on January 5, 2020. Chicago, the first city outside New York where Hamilton opened, has been host to a 171-week run, totaling 1,341 performances. Learn more about how student groups can catch one of the final performances of this award-winning musical.

Final block tickets are on sale now for groups by calling Broadway In Chicago Group Sales at 312.977.1710.

“More people have seen Hamilton in Chicago than any other city, including New York,” said producer Jeffrey Seller. “Chicago has been a cornerstone of our mission to make Hamilton as accessible to as many people as possible.

During its Chicago engagement from September 2016 to January 2020, Hamilton will have been attended by more than 2.6 million people—a number nearly equal to the population of the city itself. More than 32,000 Chicago public school students and teachers have also participated in Hamilton‘s singular, nationwide American history education program—popularly known as EduHam—since the musical’s arrival in Chicago.

With book, music, and lyrics by Lin-Manuel Miranda, Hamilton is directed by Thomas Kail and choreographed by Andy Blankenbuehler, with music direction/orchestrations by Alex Lacamoire. Hamilton is based on Ron Chernow’s biography of Founding Father Alexander Hamilton and won 11 Tony Awards in 2016, including Best Musical, Score, Book of a Musical, Direction of a Musical, Choreography and Orchestrations. Additionally, Lin-Manuel Miranda received the Pulitzer Prize for Drama for Hamilton.

Photo courtesy of Broadway in Chicago.