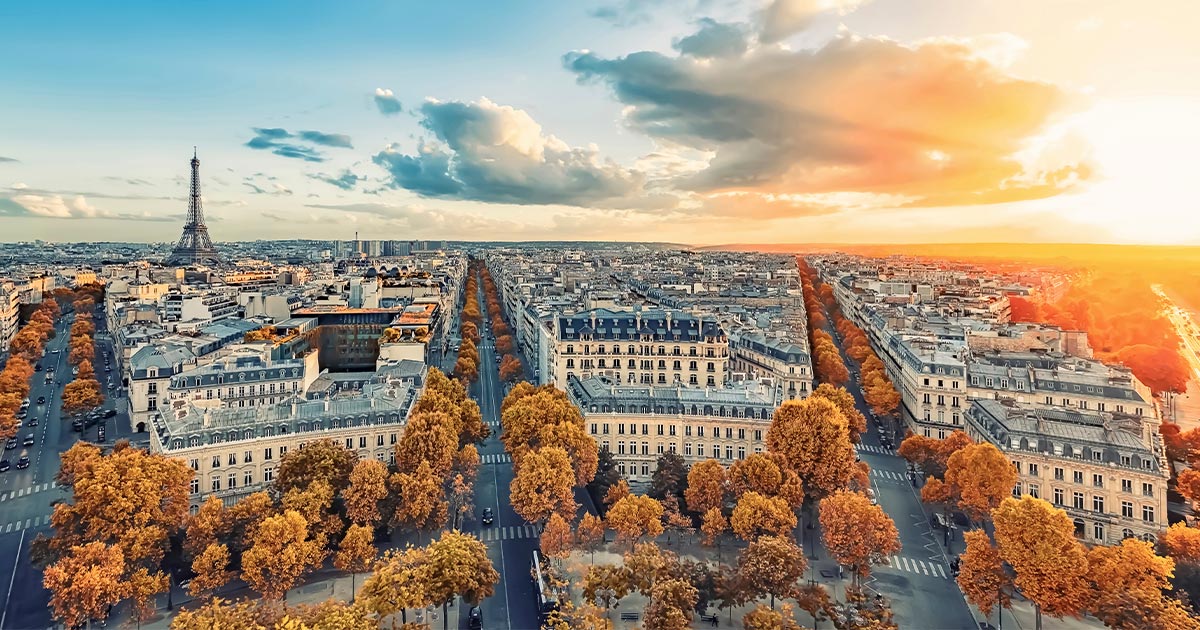 The tourism industry in European cities is recovering from the 2020 crisis. An analysis of 117 cities surveyed for a newly released report by CityDNA., a European knowledge sharing network, shows that the number of bed nights in 2021 grew by 37% after plummeting by 60% between 2019 and 2020.

While the effect of the pandemic was still being felt in 2021 and the industry has not yet completely recovered from the crisis, signs of recovery were evident in 103 of the 117 tourist cities.

In terms of total bed nights, London and Paris held the top position as the busiest tourist cities throughout the pandemic crisis, growing by 23% and 45%, respectively, between 2020 and 2021. Istanbul, in the third position, grew by 88%. However, even in these successful cities, the market was still down by 51%, 14% and 78% compared to 2019 numbers.