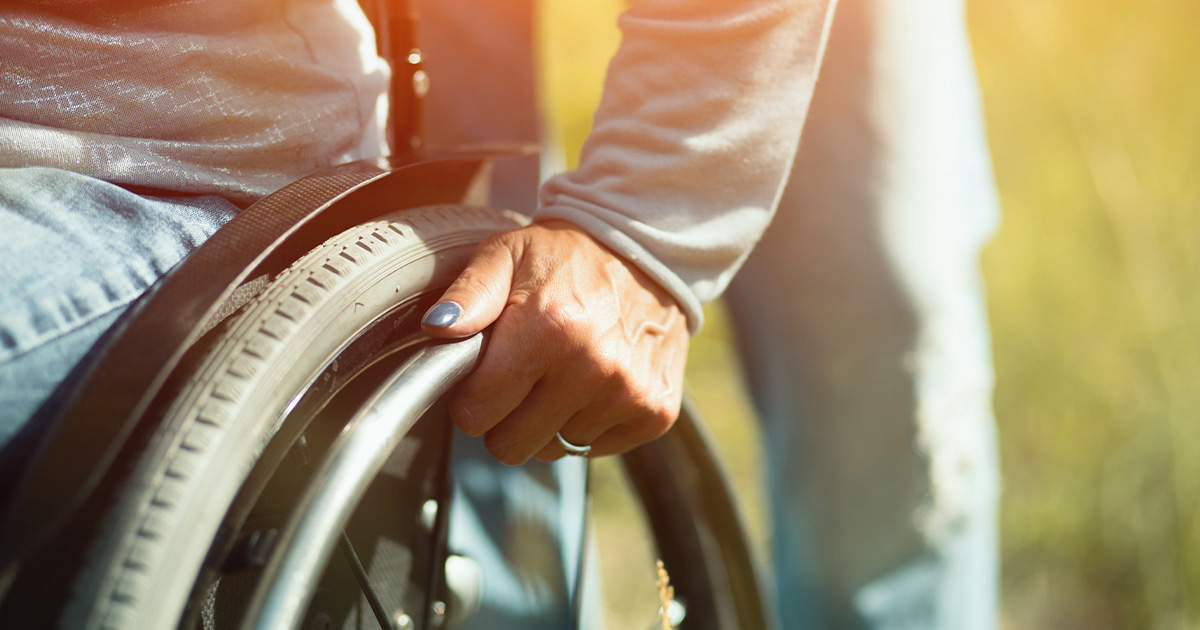 As the busy summer travel season continues, U.S. Transportation Secretary Pete Buttigieg announced on July 8 actions taken by the U.S. Department of Transportation (USDOT) to help protect airline passengers, including publishing the first-ever Airline Passengers with Disabilities Bill of Rights and issuing a notice to airlines to seat young children next to a parent.

“Today’s announcements are the latest steps toward ensuring an air travel system that works for everyone,” said U.S. Transportation Secretary Pete Buttigieg, on the day of the announcement. “Whether you’re a parent expecting to sit together with your young children on a flight, a traveler with a disability navigating air travel, or a consumer traveling by air for the first time in a while, you deserve safe, accessible, affordable, and reliable airline service.”

The announcements come at a time when consumer complaints against airlines are up more than 300% above pre-pandemic levels.

Included in the announcement was also a notice issued by USDOT’s Office of Aviation Consumer Protection (OACP) urging U.S. airlines to ensure that children who are age 13 or younger are seated next to an accompanying adult with no additional charge. Although the Department receives a lower number of complaints from consumers about family seating than some other flight issues, there continue to be complaints of instances where young children, including a child as young as 11 months, are not seated next to an accompanying adult. Later this year, OACP will initiate a review of airline policies and consumer complaints filed with the Department. If airlines’ seating policies and practices are found to be barriers to a child sitting next to an adult family member or other accompanying adult family member, the Department will be prepared for potential actions consistent with its authorities.

The announcement also addresses consumer complaints and refunds. Similar to 2020 and 2021, refunds continue to be the highest category of complaints received by the Department and flight problems is the second highest. To process and investigate these voluminous complaints, USDOT increased staff handling consumer complaints by 38%. OACP has initiated investigations against more than 20 airlines for failing to provide timely refunds. One of these investigations resulted in the highest penalty ever assessed against an airline.

Consumers may file air travel consumer or civil rights complaints with the USDOT if they believe their rights have been violated. Additional information and resources on the rights of consumers, including information on how to file a complaint, can be found here.