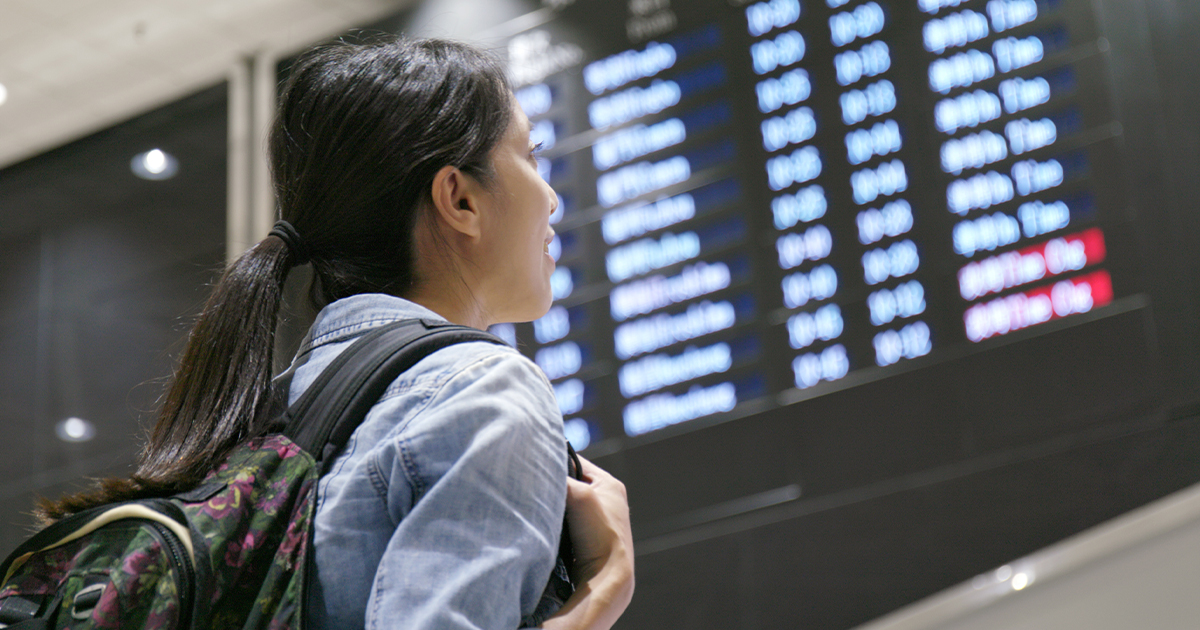 International Tourism On Track to Reach 65% of 2019 Levels

Strong pent-up demand and the lifting of Covid restrictions in a number of destinations have boosted the tourism sector’s performance in the first nine months of 2022.

According to the latest World Tourism Barometer figures from UNWTO, the sector is well on track to reach 65% of 2019 levels by the end of the year.

Here are the main findings of the new data release.

Between January and September 2022, 700 million tourists are estimated to have travelled internationally – this is 63% of 2019 levels, but also a 133% jump upward compared to the same period in 2021. Recovery picked up pace during the year, with almost 50% of the total arrivals recorded in the third quarter of 2022.

The performance varied across regions and destinations. Europe welcomed 68% of the world’s total travellers (477 million), doubling its 2021 numbers and reaching 81% of pre-pandemic levels.

In the Middle East, arrivals more than tripled (+225%), and the region recovered 77% of its pre-pandemic arrivals. Asia and the Pacific also recorded a similar performance, with a 230% rise in the number of international arrivals – which, however, remain 83% below 2019 levels. Arrivals in Africa and the Americas reached 63% and 66% respectively of 2019 levels.

Some subregions recovered a higher-than-average proportion of their pre-pandemic number of arrivals in 2022: Western Europe (88%), Southern Mediterranean Europe (86%), Caribbean and Central America (82%) and Northern Europe (81).

However, some destinations delivered even better results, reporting arrivals above pre-pandemic levels in the first nine months of 2022. These are: Albania, Ethiopia, Honduras, Andorra, Puerto Rico, Dominican Republic, Colombia, El Salvador and Iceland.

Despite the sector’s strong performance in 2022, the latest survey among the UNWTO Panel of Tourism Experts shows a downgrade of confidence for the last four months in 2022, as the current economic and geopolitical challenges could slow down recovery.