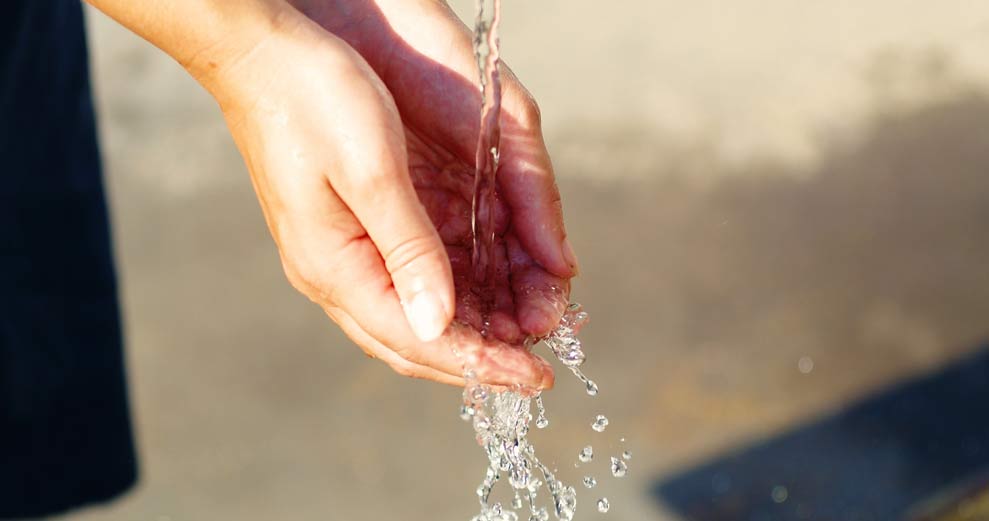 Traveling presents countless amounts of ways to have fun, create lasting memories and learn more about the world around us. However, the positive aspect of traveling can take a backseat VERY quickly if you encounter one of the many illnesses found in some of the world’s most popular destinations. Learn what you need to be on the lookout for, and where, to keep student groups safe.

New research from travel insurance provider Get Going explores the most common travel illnesses that pose the largest threat to travelers in popular holiday destinations, as well as some handy tips on staying safe throughout your stay. Let’s dive in and explore which nations are the riskiest across the globe:

INDIA
Being the second most populous country in the world, India is notorious for the infamous ‘Delhi Belly,’ known more formally as “traveler’s diarrhea.” Other diseases to be wary of include the likes of typhoid, hepatitis A, due to poor sanitation.

KENYA
This East African nation has been a hotspot for tourism for decades but is listed on the danger list for as many as 5 travel-related illnesses. Kenya is among the riskiest nations to travel to with malaria, dengue, typhoid, hepatitis A and “traveler’s diarrhea” all present.

THAILAND
An unmissable destination for the traveling community, Thailand is famed for its beaches and culture. The average value of an insurance claim in this part of Southeast Asia is considerably high, with “travelers diarrhea” being the most common ailment for its visitors.

PERU
As well as homing Machu Picchu and the Andes, Peru is the riskiest of all of South America and is a hotbed for diseases such as Dengue and Typhoid. Compared to many others, it has a low number of annual visits but is one to watch!

INDONESIA
The average cost of a claim in Indonesia was the lowest in Get Going’s study, but travelers should be aware that the region poses a threat in terms of illnesses such as Hepatitis A.

Now, you shouldn’t let this information keep you from traveling to these destinations. Arm yourself with knowledge on exactly how these bugs are transmitted:

CONTAMINATED FOOD.
While no one wants to be discouraged from sampling new cuisines, food is one of the main sources of illnesses such as “traveler’s diarrhea” which affects 20-40 percent of travelers. Whether it’s unclean, undercooked or unwashed, be wary of what you’re eating while abroad.

POOR SANITATION.
Locations where there’s a lack of clean water, open sewers and toilets are hotbeds for bacteria and parasites to thrive. Steer clear of tap water and ice in your drinks to avoid disease in the risky nations.

INSECT BITES.
The World Health Organization estimates that the mosquito is the deadliest animal alive, resulting in over 1 million deaths every year. Travelers can equip themselves with maps showing danger zones for Malaria and Dengue to stay safe.

MONEY
Bank notes and coins have been exchanged thousands of times and touched thousands of hands, meaning that they carry a number of germs. Touching money and then touching your face, mouth or food greatly increases the risk of becoming ill.

Now that you know the where and the how, follow these additional tips to ensure student groups stay healthy and safe on your next unforgettable adventure:

Learn more from this handy guide.