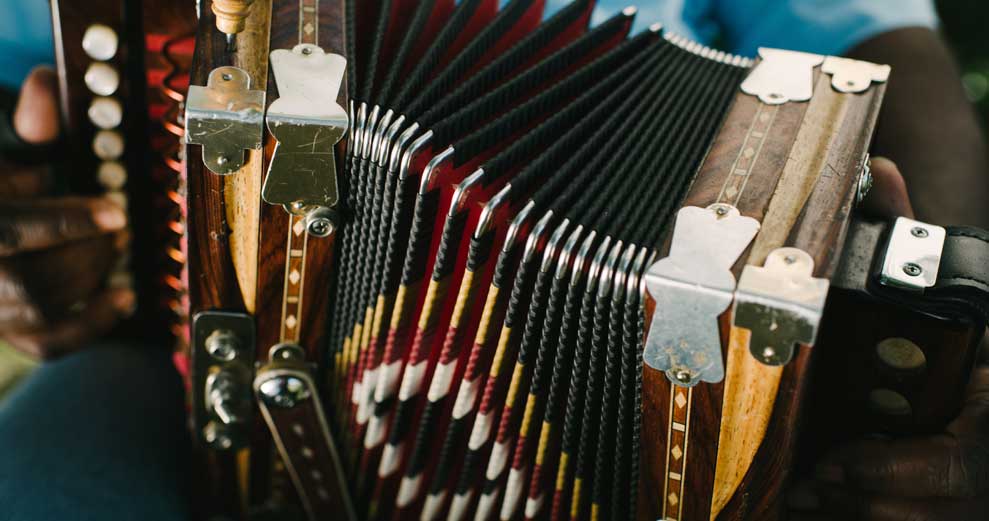 Lafayette, known as the Happiest City in America, is at the heart of Louisiana’s Cajun & Creole Country. The distinctive blend of food, music and culture has people from all over heading down South with a smile on their face.

The region’s history dates to the 18th century, when Canada’s Acadians were expelled from their native Nova Scotia in 1755 for refusing to swear allegiance to the British crown. They were punished for their disloyalty with the destruction of their homes and expulsion from their homeland. The Acadians wandered along the Atlantic seaboard for years before settling in the rich fertile soils of south Louisiana.

This horrendous voyage marked 30 years of hardship and humiliation for a proud group of people. At each location of disembarking along the Atlantic Coast, these refugees were welcomed by open hostility. Through the generosity of the Spanish Government, Charles III, they were transported to south Louisiana where they settled on friendly land.

Here, the Acadians established small farms along the swamp and prairie region of the Mississippi River, Bayou Teche, Bayou Lafourche and other locations in the southern part of the state. For almost 200 years, they remained in isolation because of inaccessibility to this region. Even under Spanish rule, a large majority of the colonists continued to speak French.

Cajun French began in Nova Scotia between 1604 and 1756 and traveled to Louisiana, where it matured and further developed. It is the only modern North American language and has undergone many linguistic changes over the years.

Through the efforts of the Council for the Development of French in Louisiana (CODOFIL), a reawakening of Cajun pride has emerged. CODOFIL has been responsible for protecting and promoting the French heritage of Louisiana through encouraging the teaching of French in elementary schools, student and teacher exchanges, the organization of national and international meetings, festivals, and radio and television programs in French. Today, through CODOFIL’s involvement, Cajun French is spoken proudly.

More than two centuries later, students can come to Lafayette for a taste of the genuine Acadian experience. Lafayette offers a unique traveling opportunity for educational groups, with curriculum-based programming and hands-on activities. Whether you’re interested in exploring local culture and cuisine, visiting historical attractions and museums, or exploring the swamps and bayous, Lafayette can help create a distinctive educational experience just for your student group.

New this year is the emphasis of French Immersion opportunities throughout the area. In partnership with CODOFIL and the Lafayette International Center, a French-friendly map highlighting points of interest has been developed and includes over 130 businesses, restaurants, services, shopping and culture. You’ll also find French-centric itineraries, as well as more than 24 ongoing French tables in the area throughout the month that are free and open to the public.

Plan your escape to the Happiest City in America by contacting Kaylie LeBlanc at 337.769.3809 or [email protected].