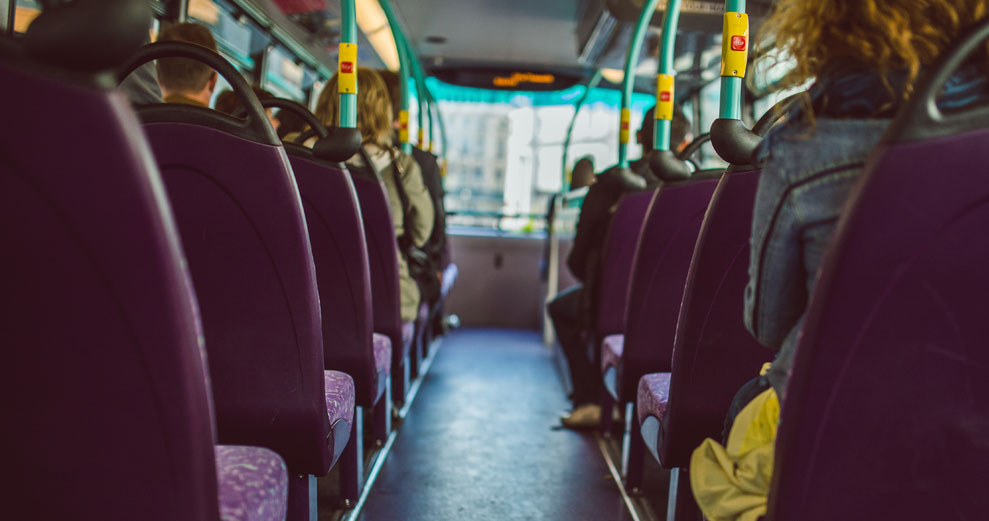 Many SYTA members have sent e-mail to the organization, regarding local issues affecting student travel in Chicago. SYTA is working with a coalition in Chicago to address a local business ordinance that may affect school buses and motorcoaches in downtown Chicago.

Overly broad amendments to Chapter 9-114 of the Chicago “Party Bus” Ordinance threaten Chicago’s vibrant travel and tourism trade, and reduce transportation options to the city. In April 2017, Chicago’s City Council passed and its mayor signed into law amendments to the city’s Municipal Code governing public passenger vehicles other than taxicabs.

The amendments’ stated purpose was to crack down on illegal party buses and increase safety requirements for licensed bus operators, as part of a broader effort to address increasing violence in Chicago. The amendments were introduced by the mayor after previous less stringent amendments were made to the code in 2016. The 2017 amended ordinance poses numerous new burdensome requirements significantly affecting Chicago transportation and the city’s overall travel and tourism trade.

The requirement for a vehicle with a passenger capacity of 16 or more to have both a licensed security guard on board during a trip and an operable security camera system, due to a risk of alcohol being involved with the trip, is disturbing. Involvement could include something as simple as visiting a venue where alcohol could be served—such as a gallery or museum able to serve alcohol during special events unrelated to the visit, or any number of restaurants.

While the motorcoach, tour and travel industry appreciates the interest in stopping illegal bus operations—protecting passengers and residents alike—the amended ordinance has the unintended consequence of hindering Chicago tourism. The collective motorcoach, tour and travel industry, along with the local tourism bureau, Choose Chicago, seek to work with city officials to resolve the consequences of the overly broad amendments while ensuring safety goals are met.

Among the many concerns:

SYTA will keep members informed as news becomes available. Please send any related cancelations, concerns or situations you hear about regarding this ordinance to Carylann Assante, SYTA executive director, via [email protected].