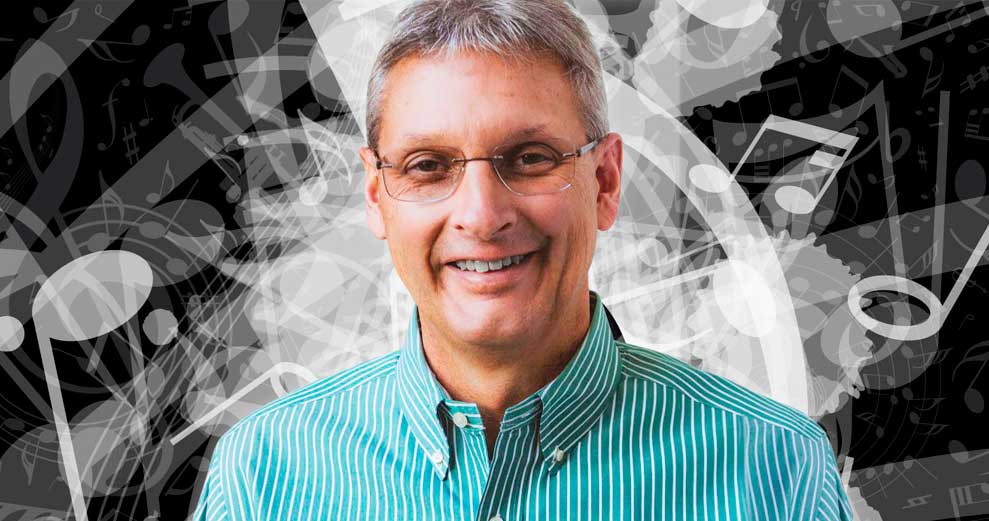 After fifteen years working for several student travel companies throughout the country, Greg Moore, has returned to Music Travel Consultants (MTC)—a company instrumental in forming his career in student performance group travel—as Senior Travel Designer. A 33-year veteran of the student and youth travel industry, Moore has worked alongside some of the best and brightest travel minds in North America.

His return to MTC brings his career full circle.

“I look forward to once again working with the great travel team at Music Travel Consultants,” said Moore. “Their attention to detail and unparalleled level of client service is certainly second to none. I feel like I am finally returning home to where I ultimately belong.”

Moore also added that he’s grateful to the industry for providing him with so many rewarding business and travel experiences and says he looks forward to sharing his expertise with his MTC colleagues.

Some may recognize Moore as a former Board member for the Student & Youth Travel Association (SYTA) for four years, where he also served as President of the association in 2002-2003.

Originally from Northern Indiana’s Elkhart County, Moore participated in bands, including drum corps, plus sports and performance groups at Northridge High School and Indiana University. He graduated from I.U.with a B.A in Germanic Studies and Business, and he was a member of Sigma Pi Fraternity.

Greg and wife Kelly currently reside in Central Indiana. Their four adult children were involved in music education and performance, as well as athletics, at the high school and/or collegiate levels.