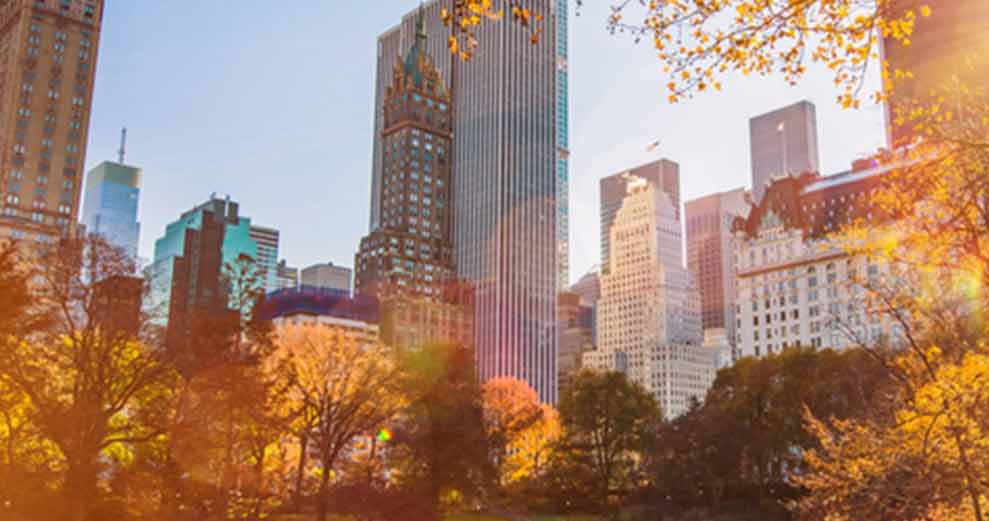 New to Broadway This Fall

There’s nothing like experiencing the fall in New York City. Besides enjoying all the fall foliage and of course, all the pumpkin spice flavored things one could want, there are exciting things happening on Broadway. This season is filled with new shows, so grab your favorite hot beverage and scroll through this list to see what’s coming!

If you’re musically inclined, Broadway has some exciting new musicals opening this season!

You oughta know that Jagged Little Pill is coming to Broadway this November. The Healys are a picture-perfect family—but looks can be deceiving. Alanis Morissette’s iconic songs, including “Ironic,” “You Oughta Know,” and “Hand In My Pocket,” take on new life in this moving story.

Do you like Harry Potter and Dear Evan Hansen? Then do we have a show for you! The Lightning Thief: The Percy Jackson Musical tells the story of the son of Poseidon who is on a quest to find Zeus’ lightning bolt and prevent an all-out war between the Greek gods.

If you feel like rollin’ down the river, then Tina: The Tina Turner Musical is a must-see. This new stage musical, presented in association with Tina Turner herself, reveals the untold story of a woman who dared to defy the bounds of her age, gender and race.

If you’re more in the mood for a classic musical being brought back to life, then look no further than West Side Story. Get ready for a radical, thrilling new interpretation of this iconic work, with extraordinary dancing, breathtaking vision, and 23 young, brilliantly gifted performers all making their Broadway debuts.

Are you more into plays? Then keep sipping on your hot apple cider and check out the plethora of plays coming to Broadway this fall.

From the creative team behind the Tony®-winning Best Play All The Way comes a thrilling new play about the LBJ legacy: The Great Society. This play is set amongst the rise of the Civil Rights Movement, the deaths of Martin Luther King Jr. and Robert F. Kennedy, the escalation of the Vietnam War, and the creation of some of the greatest social programs America has ever known.

Two legendary actors, Jonathan Pryce and Eileen Atkins come together in The Height of the Storm, one unforgettable story of a shared life, and all its complexities. The Times of London declares it “a deeply moving new play that takes us to the edge of what it is to love.”

Looking for something profoundly touching and wickedly hilarious? The Inheritance is a brilliant re-envisioning of E. M. Forster’s masterpiece Howards End to contemporary New York. The Inheritance follows the interlinking lives of three generations of gay men searching for a community of their own—and a place to call home.

Two plays coming to Broadway are serving up some star power. Academy Award-winner Marisa Tomei stars in a new Broadway production of Tennessee Williams’ Tony Award®-winning play The Rose Tattoo, and Golden Globe, Emmy and Tony Award®-winner Mary-Louise Parker returns to Broadway in The Sound Inside.

Of course, if you’re looking for something a little different from everything listed above, then Derren Brown: Secret is the show to see. From stage to screen, two-time Olivier Award winner Derren Brown has mesmerized millions worldwide with his unique brand of mind-reading, persuasion, and psychological illusion. Now, for the first time ever, this U.K. phenomenon and Netflix star brings his talents to Broadway. Just be forewarned … Your secrets aren’t safe with him.

So between apple picking, admiring the changing leaves, and starting your holiday shopping, make sure you leave some time to enjoy the harvest of Broadway shows this season!

This article was republished with permission and originally appeared at Broadway Inbound.

Topics
Recent Articles
Step Inside a British Airways Concorde!
Natural Treasures Found on An Alaskan Adventure
A Longtime Love for the Gateway City
Where Students Are Encouraged to Get Loud!
+