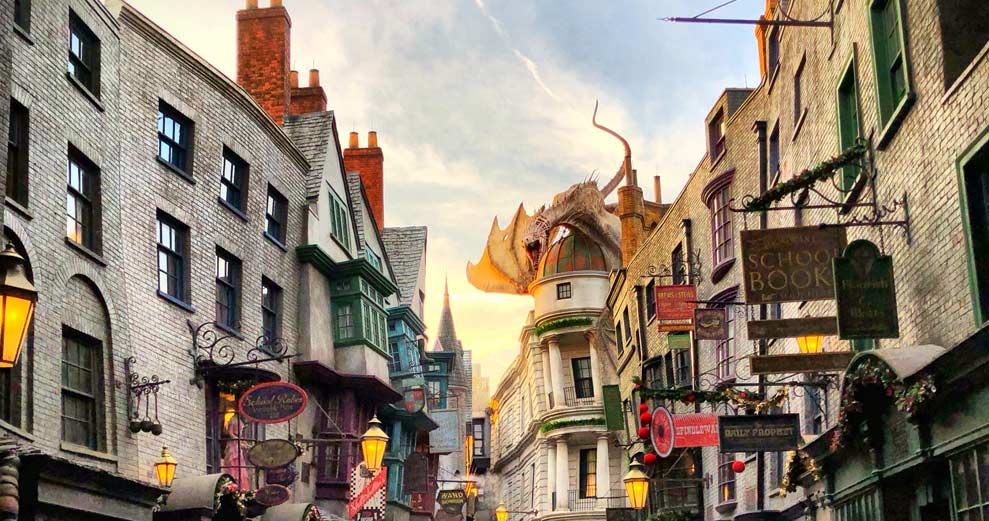 Orlando Still Brings All the Thrills

Though we’re safe inside at home for the time being, students could still explore Orlando—Theme Park Capital of the World®—thanks to a variety of virtual thrills available online from Visit Orlando! Soar down a 200-foot roller coaster, watch fireworks over the famous Cinderella Castle at Walt Disney World® Resort, zipline over alligators, dive into virtual concerts and gallery tours, and even travel to The Wizarding World of Harry Potter™ at Universal Orlando Resort.

SAK Comedy Lab
Located in downtown Orlando, SAK Comedy Lab is checking in nightly on its Facebook page. Log on at 7 p.m. to see a new video starring one of the theater’s hilarious improv comedians.

Orlando International Fringe Festival (aka Orlando Fringe)
The nation’s oldest nonjuried theater festival is posting previously recorded shows on its website. New videos are added on a regular basis, including a musical adaptation of Stephen King’s IT, a quirky celebration of Star Trek, a “meatball séance” and much more.

Universal Orlando Resort
Travel to different worlds virtually, such as The Wizarding World of Harry Potter™ — Diagon Alley™. You could also experience Universal Orlando’s parks on their YouTube channel, with explorations of holiday events, a closer look into the restaurants that make up Universal CityWalk, and 360-degree videos of some of the most popular roller coasters, such as Hollywood Rip Ride Rockit at Universal Studios Florida, The Incredible Hulk Coaster at Universal’s Islands of Adventure, and Krakatau Aqua Coaster at Universal’s Volcano Bay.

Aquatica® Orlando
Float down the river at Aquatica’s Roa’s Rapids at the Aquatica Orlando water park in a virtual-action river experience with high tides and gushing geysers.

Andretti Indoor Karting & Games
Get in the driver’s seat for a virtual race through this indoor climate-controlled track, full of turns and high speed.