Member Login
SYTA»Articles»Recognize and Celebrate Differences: Whether You’re in Another County or Another Country
Share This 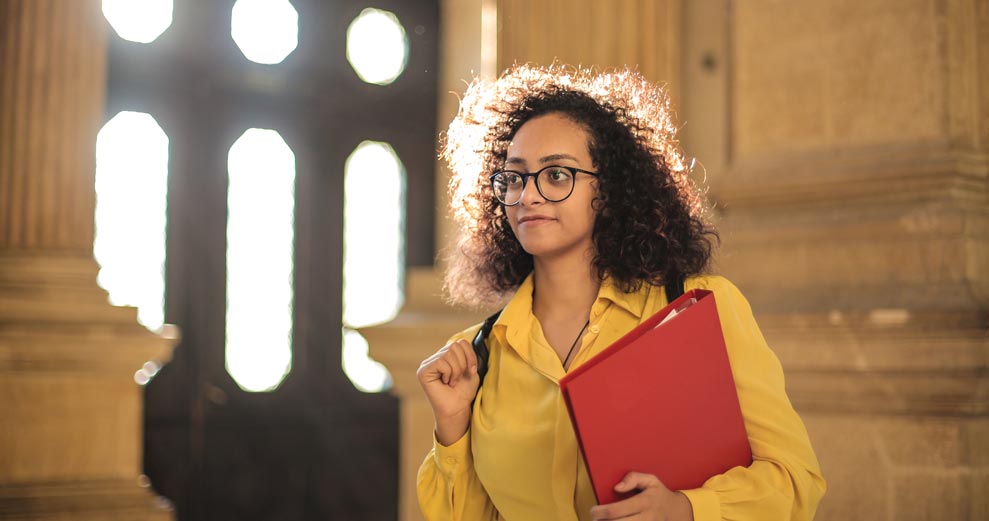 Whenever I get a new group of people together, I like to play “get acquainted games.” One of my favorite activities is human bingo: A variety of topics are listed in each square on a bingo card, including favorite food, movie, book, sports team and hobby; birth month; eye color; number of siblings; et cetera. The objective is to the fill in as many squares as possible. Each participant must wander around the room and talk to others, finding out who’s name could be written in each square, according the topic listed. In the process of this game, the participants learn about each other. What is surprising is the number of similarities that exist among the group. It is the differences, however, that make people and groups unique and help us appreciate others.

Speaking of differences … Debbie and I have been friends for 30 years. We often wonder how we connected and developed a friendship because we are so different. I grew up in Ohio, a Midwest gal; Debbie grew up in the South, a Southern Belle. I love country music; she enjoys classical. I enjoy hanging out with a large group of friends and having a rowdy time; she loves a quiet evening with one or two friends. Our political beliefs are at opposite ends of the spectrum—so much so, we cannot discuss politics. Despite these differences, we do have similarities: our religious beliefs, love for travel, and compassion for loving and helping others. Through the years, we’ve grown to respect our differences.

That’s the interesting thing about differences. We do not have to agree with other’s opinions and beliefs, but we should respect them. Some differences, such as ethnicity and skin color, cannot be changed. Others, such as religion or economic status, can be altered. My home county in Northwest Ohio did not have a diverse population. It was 100% white, with most families in the middle-income economic category and practicing the Christian faith. It was a bit of a shock to me when I went to Europe as a 17-year-old to be an exchange student. During my three months abroad, I met Dutch, French, German, and Italian people who didn’t speak my same language, had varying skin colors, practiced different religions or no religion, and lived in homes different than I was accustomed to. When I met these people, I could withdraw from them or recognize and celebrate these differences. I chose to take advantage of the opportunity to learn about others and their unique backgrounds. By the time I returned to the United States to start college, my eyes had been opened wide and I welcomed the interaction with a diverse college population. That summer abroad, learning about and celebrating others’ differences, changed my outlook on others forever.

During the past 40 years, I’ve traveled to 89 countries in all seven continents and had diverse experiences with people from a variety of ethnic, economic, and cultural backgrounds. I’ve visited the Kalahari Desert Bushmen in Africa, Maoris of New Zealand, and Aborigines in Australia, and observed how they live off the land. I visited and spoke to African women who wore copper and brass rings to stretch their necks. I stayed with a Peruvian family on the floating Uros Island, in the middle of Lake Titicaca. I rode in a dugout canoe, fished for piranhas and stayed in a bamboo hut with Ecuadorians in the Amazon. I learned about and received a henna “tattoo” in India. I slept on the floor of a bamboo hut in a Thailand Hilltribe village and on a carpet with a Turkish family who built a home into the side of a rock. In Japan, I wore a kimono and learned about the importance of the Itsukushima Shrine. I attended Orthodox churches in Greece, Ukraine, Egypt, and Russia, where as a woman I had to cover my shoulders, knees, and head. I attended a funeral in Nepal and a wedding in Bulgaria. I interviewed research scientists in Antarctica about the environment. I spent a month studying the Russian language in Siberia, where few people spoke English. I taught classes in elementary classrooms in South Africa, Chile, and the Netherlands. I attended and participated in a Native American powwow in Montana, where I had to get permission to take photographs of the participants.

Every time, I welcomed and embraced peoples’ differences. I wanted to learn about our differences regarding food, religion, language, customs, and more. I did not judge people. I was intrigued by their uniqueness and I wanted to know as much about them and their lifestyles as they did about me and mine. One moment I will never forget is when in India a woman continually touched my white skin, because she had never seen a white person.

No matter where I am, I recognize others for who they are—not who I think they should be. Their lifestyles and beliefs may differ from mine, but that doesn’t mean theirs are wrong and mine are right. I bring their stories home and share them with others.

I hope others will grow to respect and appreciate the diversity of our world.

As teachers, you’re responsible for having important conversations about differences. Talk about it in your classrooms or while traveling with students. Even more, show your respect for differences. Remember: Students watch what you say and do. Pretend you’re playing the game of human bingo, when the objective is to learn about others’ similarities and differences. Whether your student group travels to another county or another country, there will be differences. Your role is help them acknowledge and accept this. American writer Audrey Lorde stated it best:

“It is not our differences that divide us. It is our inability to recognize, accept, and celebrate those differences.”

This article originally appeared in the September 2020 issue of Teach & Travel.