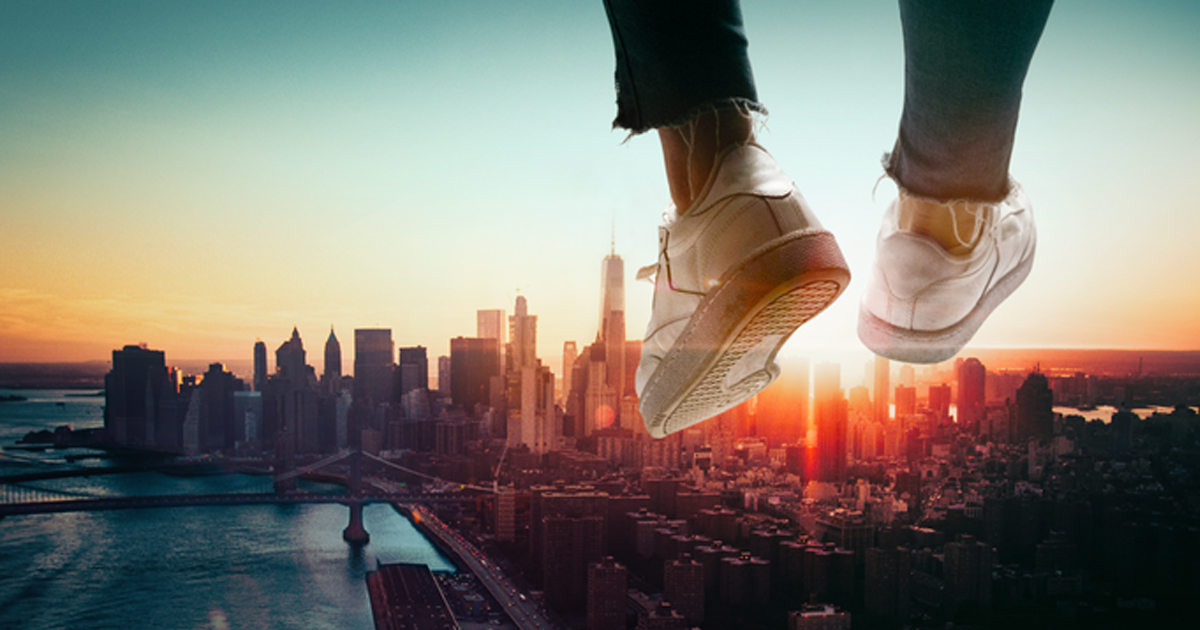 RiseNY Premieres in the Heart of New York

RiseNY, a first-of-its-kind new attraction combining museum exhibit galleries with a majestic theme park-style soaring ride where visitors experience the ultimate feeling of flight as they soar high above New York City, will open in the heart of the city (160 West 45th Street) on December 17. A uniquely immersive, exhilarating and entertaining experience, RiseNY will uplift, inspire and connect audiences to the Big Apple’s most famous sites and moments.

The centerpiece of RiseNY is a spectacular 46-seat soaring ride – a world-class, state-of-the-art flying theater – that gives visitors of all ages a unique bird’s-eye view tour of the Big Apple. Once on board and lifted 30 feet into the air, guests will hang suspended, their feet dangling as they glide over NYC’s iconic skyline and landmarks while inside a 180-degree, 40-foot projection dome featuring 8K aerial footage that creates the sensation of flight.

The city’s first-ever flight simulation ride, RiseNY will tingle the senses and have visitors soaring to New (York) heights. Full motion seats dip, turn and soar, while wind, mist and scents enhance the experience. A soundtrack headlined by Taylor Swift’s “Welcome to New York” and Frank Sinatra’s “Theme From New York” will further evoke the quintessential spirit of NYC.

The experience begins with a captivating film by award-winning documentarians Ric Burns and James Sanders, narrated by beloved actor Jeff Goldblum. The film showcases NYC’s history, specifically Times Square and its global impact. Visitors start their journey in a re-creation of the city’s first subway station at City Hall circa 1904, which springs to life and transforms into a fully immersive theater with visual and special effects. As the film concludes, a present-day subway car virtually transports guests to the galleries.

Visitors then journey through NYC’s vibrant pop-cultural evolution to see its indelible impact not only on the city itself, but the world. Each of the seven distinctly themed galleries – Finance, Skyline, TV/Radio, Fashion, Music, Broadway and Film – feature historic artifacts, star-studded memorabilia and engaging, fun and educational displays.

Highlights include Madonna’s custom Keith Haring jacket, Springsteen’s original guitar that he used to write “Born To Run,” and a statue of Alexander Hamilton commissioned by his son. Also featured are original costumes and props from iconic TV shows in history, Beyonce’s Bill Blass designed gown and much more.

RiseNY culminates with the theme park-style soaring ride where visitors will experience NYC like they’ve never seen before.

“RiseNY is a unique and exhilarating attraction at the heart of New York City,” said Ric Burns. “It’s an incredible love letter to the world’s greatest city and encapsulates the beating heart, and hub, and dazzling point of convergence that is New York. We’ve been thrilled to have a small part in this adventure, which promises to put a smile on the face of everyone who sails through.”

Tickets for RiseNY start at $24.00. Special prices are also available for children (under 12 years of age), seniors (65+), students (with student ID) and veterans and acting members of the military. Special savings for groups of 10 or more with advanced reservations.

For individual tickets and venue hours, go to the RiseNY website or visit the RiseNY box office.