Member Login
SYTA»Articles»The Rescue of ‘Eagle One’
Share This 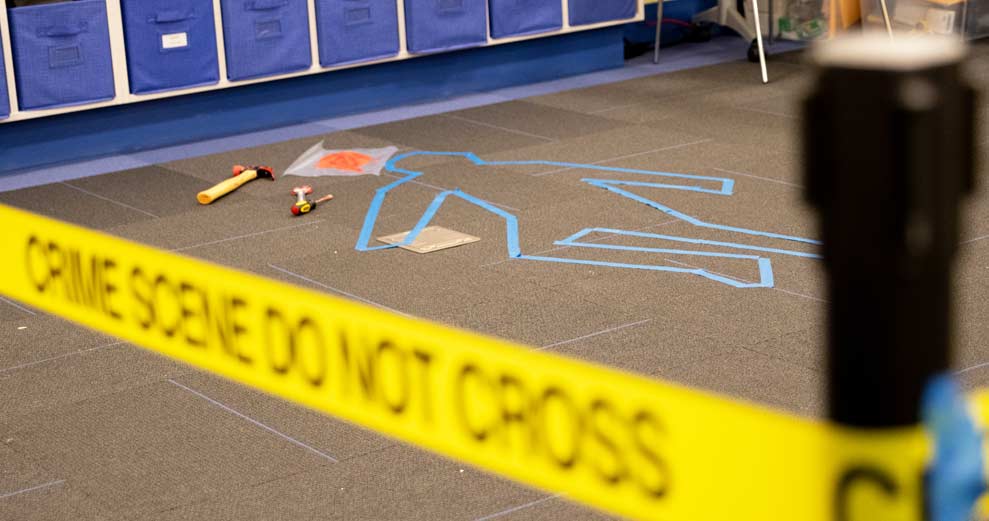 The Rescue of ‘Eagle One’

How did a real-life helicopter end up hanging in a museum? It’s one of the first things student groups ask as they make their way down the stairs to the admissions desk.

“Is that a helicopter?!”

The story of how Eagle One came to hang above the exhibit space in the National Law Enforcement Museum is a good one to tell.

On a winter day in 1982, a severe snowstorm descended onto Washington, D.C., just in time for rush hour. Despite the conditions, Air Florida Flight 90, carrying 74 passengers and five crew members, took off from National Airport before crashing into the 14th Street Bridge and falling into the icy Potomac River. That was when Pilot Don Usher and paramedic Gene Windsor arrived in their United States Park Police helicopter, Eagle One, to attempt the rescue of passengers who had mere minutes left to live. Through their heroic actions, four passengers and one crew member were pulled from the water.

Eagle One served the Park Police until it was retired from police service, then used by the Department of Interior. It was saved from being scrapped due to its hero status and awaited construction of the Museum, where it would help tell the story of law enforcement.

In summer 2018, the helicopter made its final voyage from a hangar strapped to the back of a flatbed truck, through the streets of Washington, D.C., before being lowered into the Museum and then hung from the ceiling. Eagle One‘s story is shared in our To Serve and Protect exhibit, where visitors can learn about the rescue from the pilot and survivors. 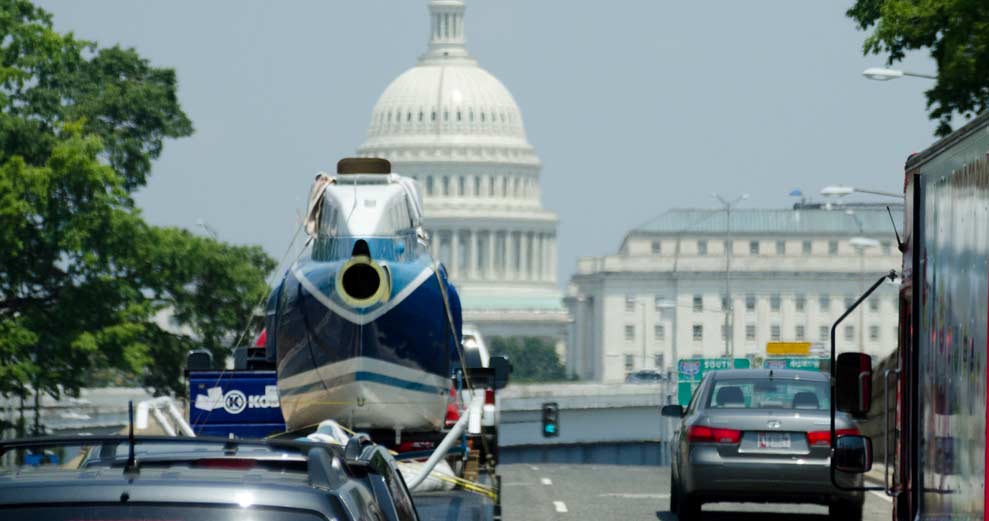 The helicopter is just one way for students to learn about the different aspects of law enforcement. The 911 Emergency Ops exhibit gives students the chance to play the role of a 911 dispatch officer by listening to emergency calls and guessing the appropriate response to answer the call. The Indiana State Patrol car lets visitors climb in and play with equipment found in most patrol vehicles, including the lights.

The Museum also offers workshops aimed at teaching students about forensic science or policing, which include scavenger hunts, crime scene investigations, and DNA analysis. Students can learn how to lift fingerprints from objects and about the three different types of prints human fingers have. Despite being covered in black fingerprint powder, students come away with a new understanding of how hard it might be to catch a criminal.