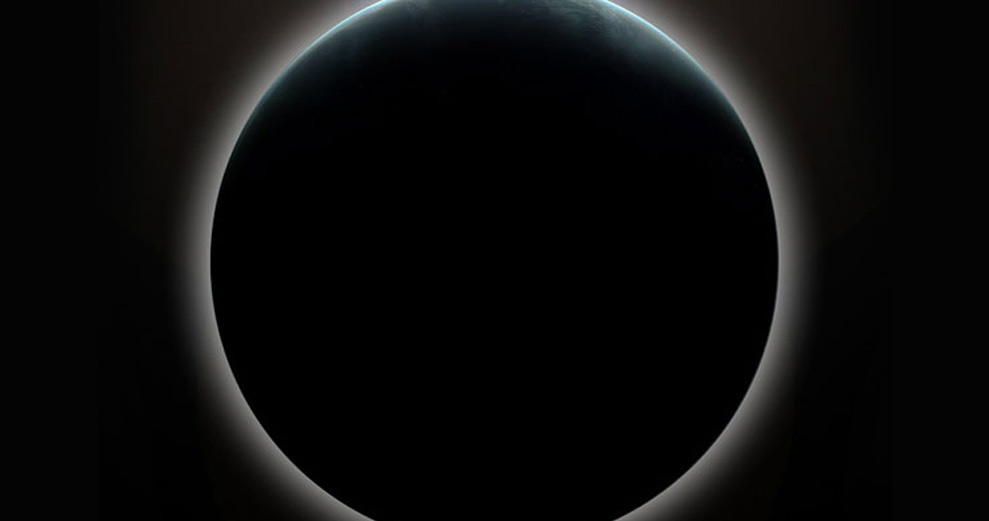 Total Eclipse of the Sun

For the first time in 99 years, a total solar eclipse is sweeping across the entire United States. On August 21, 2017, a new moon will orbit between the Sun and Earth, casting the nation in shadow.

While all of North America will witness a partial solar eclipse, only 14 states in the U.S. are in the path of totality and will experience day turned to night. Will you and your students be near the path of totality during the eclipse? GreatAmericanEclipse.com recommends the following 10 places for clear skies and stellar events celebrating the celestial phenomenon.

Madras, Oregon: Coastal locations present the risk of marine clouds, but the interior of Oregon has excellent weather prospects. Madras is easily accessible from Portland (a two-hour drive). Mt. Jefferson sits to the west, and groups could watch has totality envelops its peak 17 seconds before overcoming Madras. Shiver. Shudder. Eerie.

Snake River Valley, Idaho: You know the saying: potato / Idaho … same thing. But those who study georaphy know better. Sure, Snake River Valley in eastern Idaho claims a lot of farmland, but also lava fields and tons of roads for evasive maneuvering in the event of clouds.

Casper, Wyoming: The Astronomical League is holding their annual Astrocon Conference in Casper just days before the eclipse. Why? Because the weather prospects are stellar, and there are uncrowded highways extending in all directions in the event spectators need to evade clouds. The city will have a full schedule of special activities all week long.

Sandhills, Nebraska: Over the past 20 years, a weather observer has taken notes and reported that 70 percent of late August days are favorable for eclipse viewing in the Sandhills of Nebraska. Your students could also enjoy dark summer nights—with a first-class view of the Milk Way.

St. Joseph, Missouri: Right on the centerline of the eclipse path, St. Joseph will enjoy one of the longest durations of totality in the nation. If your groups are looking for astronomical enlightenment: the Rosecrans Memorial Airport is hosting an eclipse viewing party with educational speakers and solar telescopes.

Carbondale, Illinois: The point of longest duration is just southeast of Carbondale at geographic location of 37° 34′ 4.3″ North latitude, 89° 06′ 10.0″ West longitude. Southern Illinois University is hosting festivities and events for visitors throughout the weekend.

Hopkinsville, Kentucky: The City of Hopkinsville has a new name for Solar Eclipse 2017: “Point of Greatest Eclipse.” Hoptown has loads of events to choose from celebrating the two minutes and 40 seconds of eclipse.

Nashville, Tennessee: Nashville’s location is off the centerline by about 20 miles, but it’s the largest city wholly within the path of the total solar eclipse and will experience nearly two minutes of duration. There are plenty of parties honoring the occasion, and Visit Music City even created a playlist to help amp up the fun.

Columbia, South Carolina: Columbia is the best location on the East Coast to view the total solar eclipse. Attractions, cultural institutions, hospitality and retail businesses will host more than 80 special eclipse-related events throughout the long weekend.