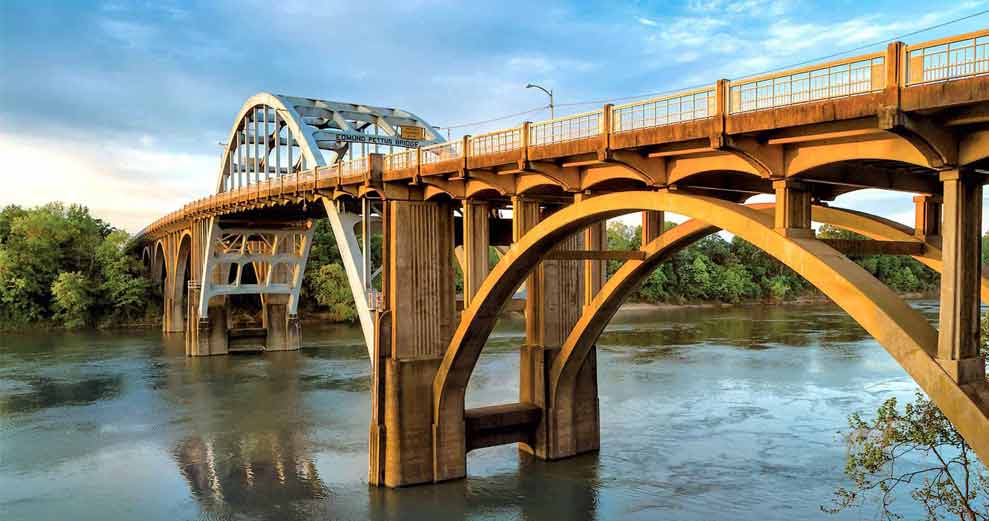 The fight for American civil rights spanned decades, cities and states—from Topeka, Kansas, all the way to Washington, D.C. The U.S. Civil Rights Trail allows student groups to chart the course of the movement and embark on a journey of meaningful discovery while ensuring the true stories that changed history are never lost.

With more than 100 locations to visit across 15 states, the U.S. Civil Rights Trail offers student groups places to see and things to do at every designated location. Additionally, the trail’s website provides in-depth explorations and resources specifically created so those who are following the journey can experience destinations or events in a more comprehensive way.

From walking the same path voting rights activists took in 1965 during the marches from Selma to Montgomery to discovering the centuries-long fight for racial equality at the National Civil Rights Museum, student groups have an unprecedented opportunity to examine the events that changed history and remember the pioneers who spearheaded the movement.

The trail marked its one-year anniversary on January 21, 2019—Martin Luther King Jr. Day—and includes museums, churches, courthouses, memorials and other places that were pivotal to the advancement of social equality during the volatile 1950s and 1960s.This year, five historic civil rights sites in Florida and a national memorial that honors victims of lynching in the South were added to the trail. The Florida landmarks are in St. Augustine, Sarasota, Mims, Vero Beach and Panama City, while The National Memorial for Peace and Justice is in Montgomery, Alabama.

MEMPHIS, TENNESSEE
National Civil Rights Museum at the Lorraine Motel
Visit the site where Dr. Martin Luther King Jr. was assassinated while in town to support black sanitation workers’ demands for fair wages. Exhibits range from the arrest of Rosa Parks and other major events during the civil rights period to contemporary topics. This is the most-visited civil rights museum in America.

National Center for Civil and Human Rights
This multicultural center contains exhibits on the civil rights movement and on modern human rights movements.

SELMA, ALABAMA
Civil Rights Memorial
Visit a moving tribute to those who died in the civil rights struggle between 1954 and 1968.

WASHINGTON, D.C.
National Museum of African American History and Culture
The latest museum of the Smithsonian Institution, it houses over 36,000 artifacts and features exhibits dedicated entirely to the African-American experience.

Supreme Court of the United States
Visit the site of the landmark ruling in Brown v. Board of Education, which made it illegal to segregate public educational facilities.

GREENSBORO, NORTH CAROLINA
International Civil Rights Center & Museum (Woolworth’s)
This museum commemorates the Greensboro Four and their role in launching the sit-in movement that inspired peaceful demonstrations across the country.

NASHVILLE, TENNESSEE
Griggs Hall at American Baptist College
Erected in 1923, Griggs Hall preserves the legacy of Sutton E. Griggs, the first president of the college and a minister, novelist and civil rights activist.

Davidson County Courthouse
This was the site of the civil rights march that motivated Mayor Ben West to concede that segregation was immoral and that lunch counters in the city should be integrated.