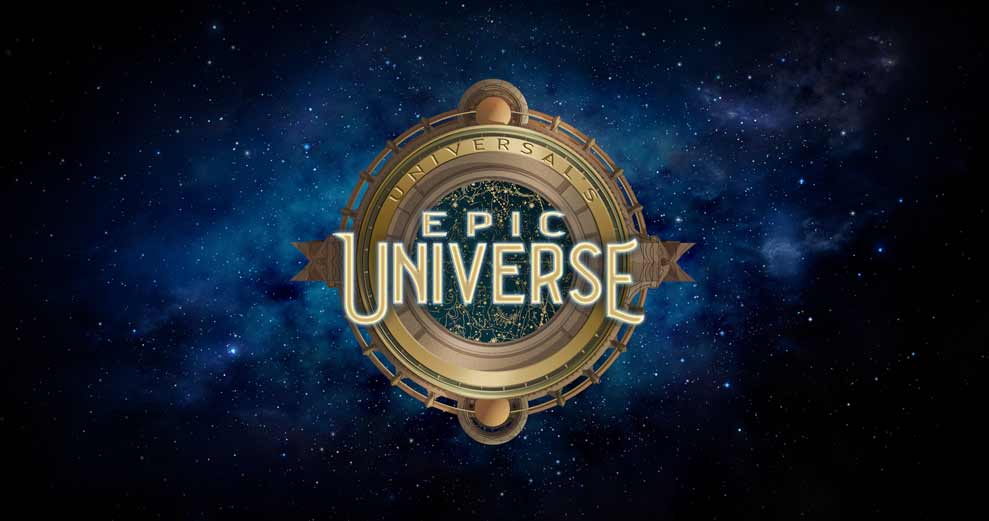 At Universal’s Epic Universe, students could embark on a journey where beloved stories expand into vibrant lands—where that journey is as much a part of the adventure as the ultimate destination. 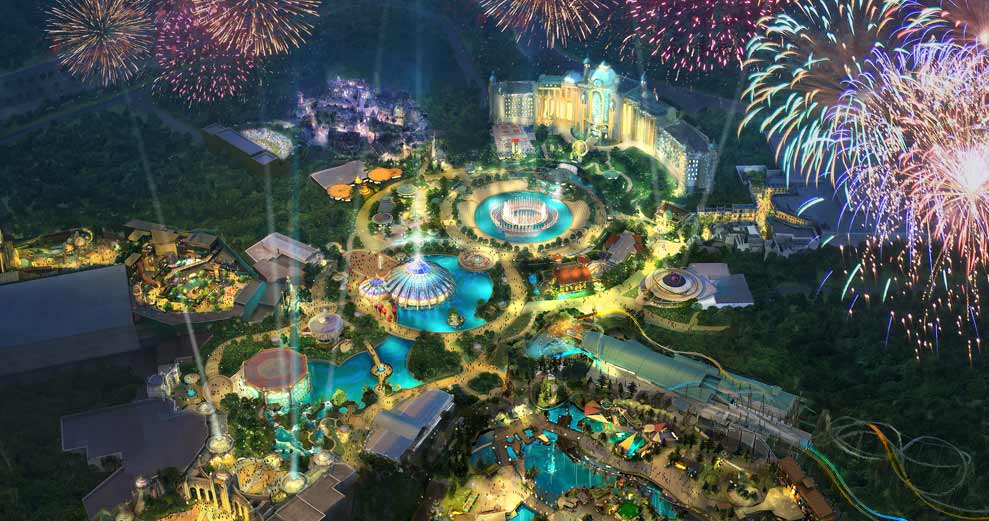 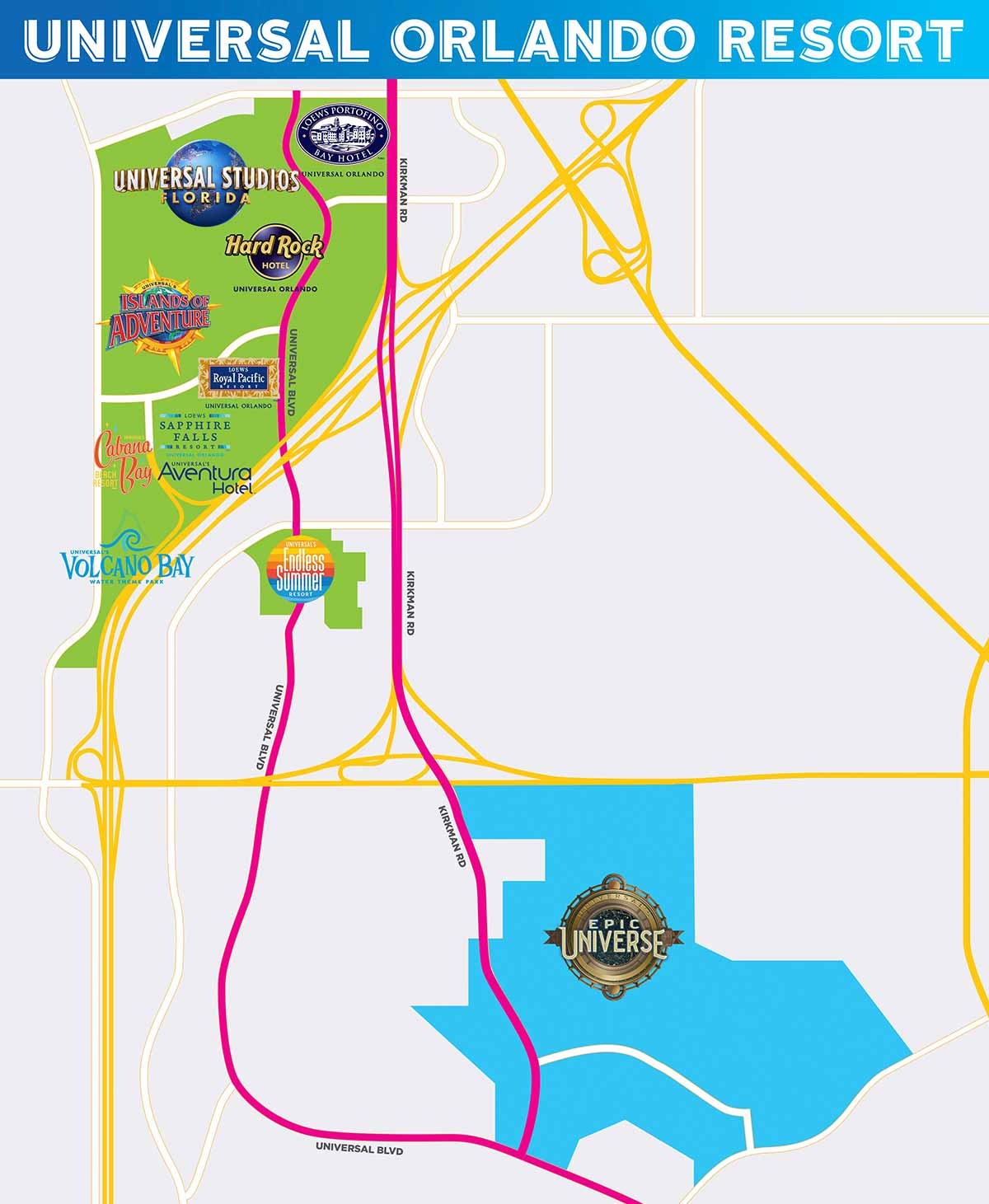 “Our vision for Epic Universe is historic,” said Tom Williams, Chairman and Chief Executive Officer for Universal Parks & Resorts. “It will build on everything we have done and become the most immersive and innovative theme park we have ever created. It is an investment in our business, our industry, our team members and our community.”

“The investment Universal is making in our community and the benefit all of us will see is substantial,” said Mayor Demings. “This will benefit nearly every segment of our economy—from tourism to high-tech.”

Universal Orlando currently employs 25,000 people and will hire an additional 14,000 team members as part of Epic Universe, including professional, technical, culinary and other specialized positions. The company currently contributes more than $302 million in annual state and local taxes—a number that will nearly double when the new theme park opens.

The majority of the businesses Universal relies on are either regional firms or national firms with a large regional presence. An economic impact study for Universal conducted by UCF Economic Professor Sean Snaith found that Universal Orlando’s combined direct and indirect economic benefit to the Florida economy since Universal Studios opened in 1990 is $73 billion. He also found that construction of the new park alone will contribute a total of $11.5 billion in direct and indirect economic benefit into the Florida economy.