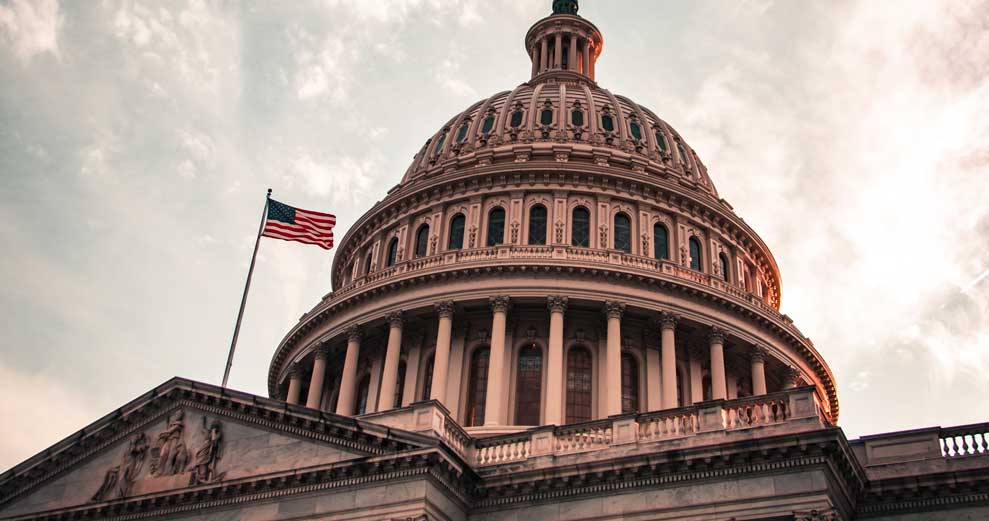 The White House Office of Management and Budget released the a letter seeking $46 billion to replenish funds for certain agencies who are expending the most resources to fight the COVID-19 pandemic.

Below are highlights from the White House COVID-19 Task Force press conference held in the early afternoon of Wednesday, March 18:

Topics
Recent Articles
The CARES Act and Your Business
COVID-19 Relief Resources
Coronavirus Resources, Communications and Websites
An Open Letter to the Coronavirus
+