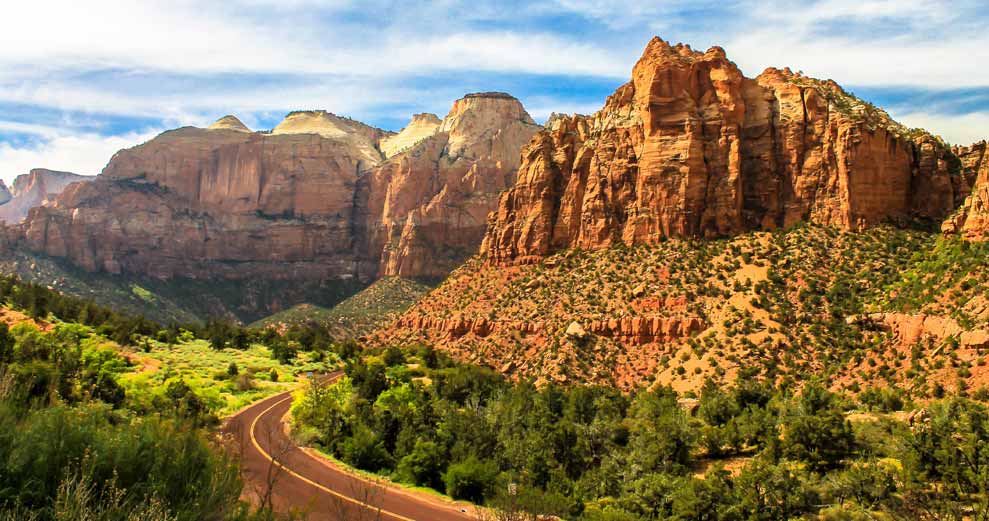 For months, those in the travel and tourism industries have been keeping a close watch on the National Park Service and updates related to their fee increase plans. Groups Today spoke with Suzanne Rohde, Vice President of Government Affairs & Policy at ABA, to learn more.

In October 2017, the National Park Service (NPS)—per the U.S. Department of the Interior—initially announced two proposals that would drastically increase the entry fees and standardize the Commercial Use Authorization (CUA) permitting process at over 117 NPS locations, including national parks, monuments, historical and other sites.

While at first glance this may seem to be an issue solely affecting bus and motorcoach operators, its reach is much more vast. For some tour operators and group tours, this means it would no longer be affordable to have some National Parks on group travel itineraries.

After a comment period that resulted in overwhelming opposition to the price hikes—a strong 98 percent—NPS announced a modified decision on April 12, 2018, that would increase the entry fees by $5 for all parks currently collecting entrance fees. Although this looks like only a modest increase, if you read NPS’s statement carefully it appears that other increases may come.

On April 19, NPS announced its final decision concerning the CUA fees and requirements for groups traveling to parks via motorcoach. The new CUA requirements are set to take effect on October 1, 2019, and coupled with the park entry fee increase will cost tour operators and travelers significantly more to visit. A CUA will be required for every park at a cost of $300, regardless if there’s an entry fee. Additionally, there will be a $5 per passenger administrative charge for each CUA, and requirement of CUA holders to file an annual report with each park where it obtained a CUA. Along with increases in park entry fees, these changes will prove significantly burdensome for small travel industry businesses.

For example: If a group wanted to visit all 14 National Park units in Washington, D.C., a CUA would be required at each individual location—immediately costing $4,200 in fees alone.

“We want to be clear that we’re not against reasonable fee increases and efforts by NPS to increase revenues to ease their $11.6 billion maintenance backlog,” said Suzanne Rohde, Vice President of Government Affairs & Policy, American Bus Association. “But we are concerned about NPS’s decision-making process, which clearly lacks transparency and ignores public input—unlike what any other federal agency is required to do. These proposals need to be reasonable and more carefully thought through in an open and transparent manner. The impact of their decisions extends to so many people and businesses.”

Rohde also notes that it appears this CUA plan, in addition to lacking detail, is trying to balance a large portion of the NPS backlog on motorcoach travel—contradictory to the goal of having fewer cars at parks where environmental choices are preferred and key to the parks’ longevity and survival. She stresses that if enough noise is made about a particular issue, changes are possible—as seen with the initial entry fee increase proposal.

“We are very appreciative of the attention so far given to this issue by the House of Representatives, which has included language in the FY 2019 Interior Appropriations bill report directing the Department of the Interior to work with the industry on our concerns,” said Rohde. “The CUA proposal really hits our industry hard—but we are hopeful that by talking with the Department of the Interior, we can find a way to resolve some of these issues moving forward.”

Those interested in sharing their concerns are encouraged to reach out to members of Congress, at www.congress.gov.