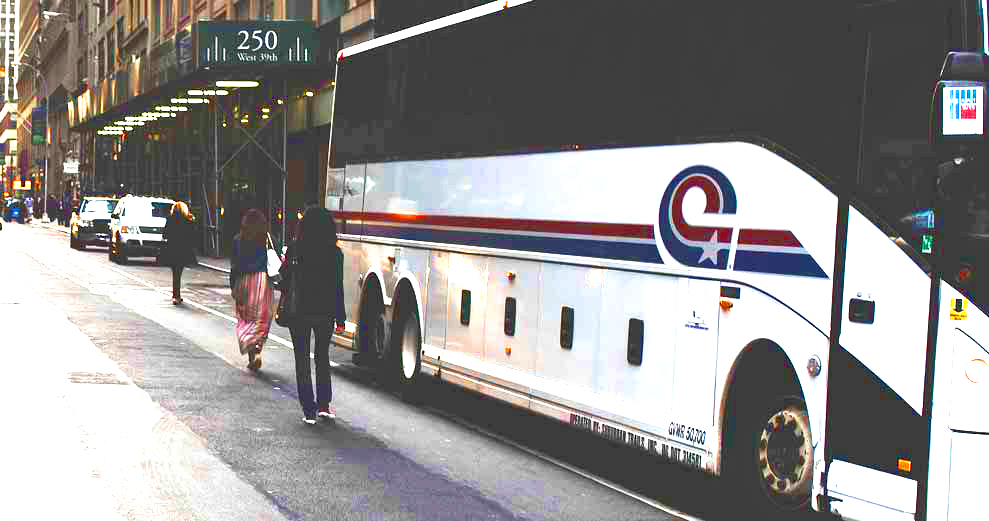 Steering You to a Safe Motorcoach Company

Editor’s Note: In 2022, as COVID and the Omicron variant continue to affect student travel, there are new concerns when picking a motorcoach company. Consult with your tour operator as well as the SYTA COVID-19 Travel Toolkit for more information on how to stay safe while traveling, as many groups are doing.

Motorcoach travel is the most popular and cost-effective way for students to travel, yet not all motorcoach companies are created equal. Whether you’re working with a tour operator or planning a trip on your own, choosing a safe motorcoach company should be a top priority.

“When you seek out a motorcoach operator, you need to be very candid and upfront and ask specific questions,” said Michael J. Bowers, safety consultant, Center for Student Travel Safety.

In the Teach & Travel edWebinar “Traveling by Motorcoach: A Teacher’s Checklist for Hiring a Safe Motorcoach Company,” Bowers provides these tips for helping you choose a safe motorcoach company:

1. Learn how to find a safe motorcoach operator.

The majority of bus operators are responsible and operate safely, but there are some that fail to meet safety requirements.

The Federal Motor Carrier Safety Administration (FMCSA) was established within the Department of Transportation to prevent commercial motor vehicle-related fatalities and injuries. As an enforcement agency, it collects and shares data on passenger carriers to help you make an informed motorcoach decision. You can find information on motorcoach companies on the FMCSA website. Just ask the motorcoach company for the DOT number.

Ever wonder why motorcoaches can’t travel through the night? In part, it’s due to motorcoach driver rules. Under FMCSA regulations, drivers are limited to the number of consecutive hours they can spend on the road:

3. Ask for proof of insurance.

Motorcoach companies should have proof of a valid, current insurance certificate that provides a minimum of U.S. $5 million in liability insurance coverage.

Ask the motorcoach company to share its safety materials with you, including the standard pre-trip briefing.

Are motorcoach drivers using the GPS on their cellphones or other mobile devices? Most companies have advanced onboard systems.

6. Work with the motorcoach company to develop a great trip.

Motorcoach companies and drivers are the experts. They typically understand how long it takes to get from point A to point B, accounting for any possible delays.

7. Manage the students on the bus.

The driver has his or her own responsibilities. Set expectations for student behavior while on the road and get your chaperones to help enforce the rules.

All new motorcoaches must be equipped by manufacturers with three-point lap-shoulder belts. Insist on students using their seatbelts and set a good example by using yours, too.

Delays can change your trip. Make sure people gather on time when meeting up again.

10. Consider using a SYTA tour operator who can help with all these details.

Courtesy of SYTA. To watch “Traveling by Motorcoach: A Teacher’s Checklist for Hiring a Safe Motorcoach Company” in its entirety, click here.